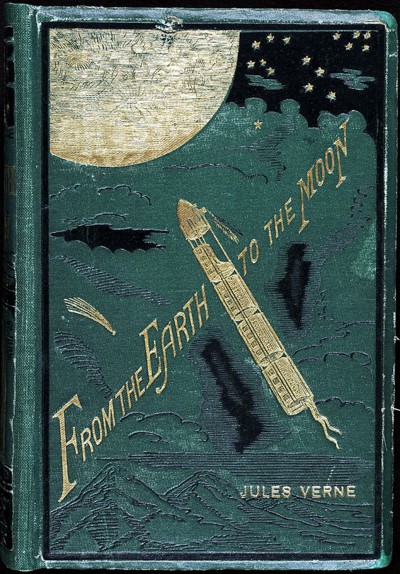 This is an illustrated talk outlining some aspects of â€œimaginationâ€ as found in popular writings & in serious works through history. Where â€œimaginationâ€ may excite progress & where it begins to break down & cease to guide us into what is â€œrealâ€. The story of â€œVoyage to the Moonâ€ by Jules Verne, the end of the US civil war and insights into the political-social forces that led to the Apollo Missions will be presented. Buck Rogers & Dick Tracy will play a major role exhibiting the stimulation of advances & the injection of hallucinatory visions into the exploration of the â€œrealâ€ Universe. The effects of a modern Zap gun will be exhibited. A quick look at what Cro-Magnon man did & that of his more modern successors will be commented upon as well as the supremacy of comic strip â€œheroesâ€ in governing what we may try to do.