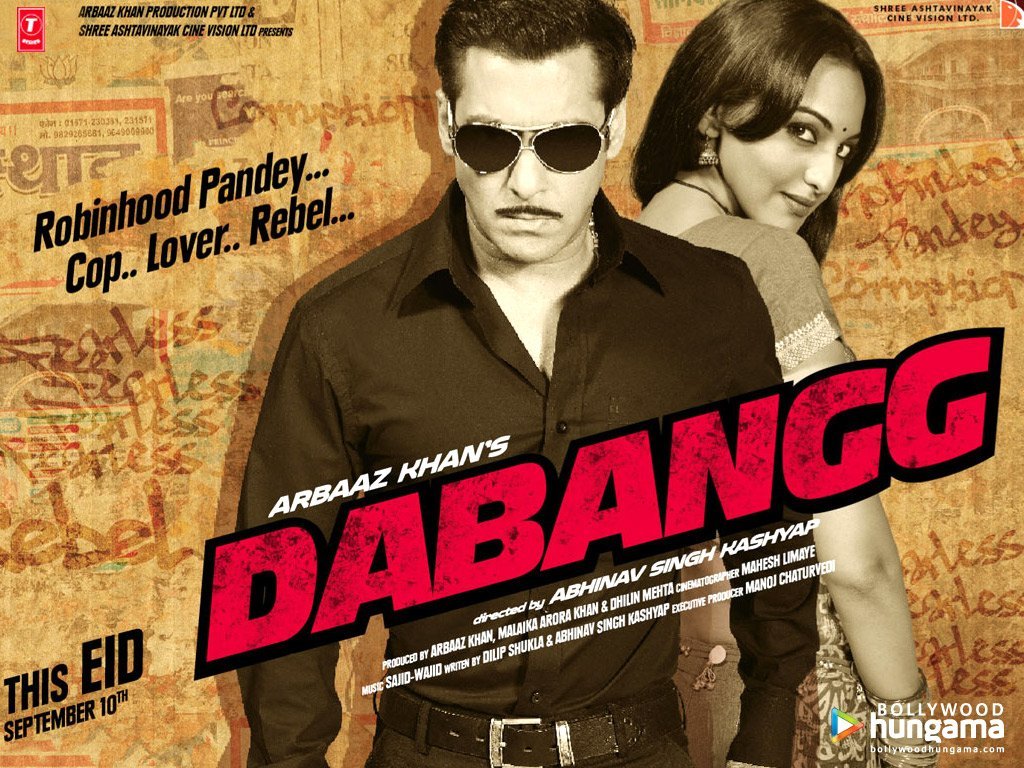 'Dabangg' (Fearless) is the most recent smash hit from Bombay, released just in September but already ranking as the second highest-grossing Bollywood film of all time.

A swaggering and stylish Salman Khan stars as an unorthodox police office in rural India who fights crime while wrestling with his own family dilemmas.

The film boasts electrifying music, frenetic action, alluring dancing, hilariously over-the-top comic moments, and is non-stop zany entertainment. As one critic commented, 'Dabangg' is "For anybody who wants to know what is the on-screen definition of Bollywood."

This film launches the 8th UH Bollywood film series running across the spring semester, and is not to be missed!