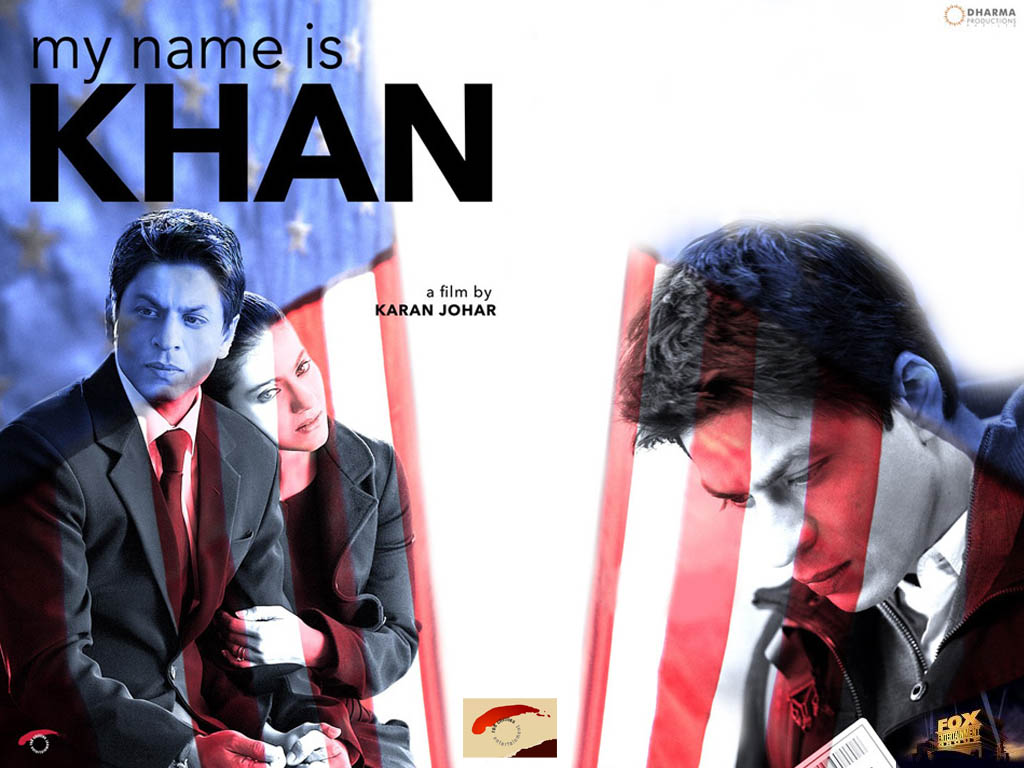 A moving portrait of a South Asian Muslim in the alienating landscape of a post-9/11 United States, 'My Name is Khan' (2010) traces Rizvan Khan's (Shah Rukh Khan) attempts to keep his family together in the wake of international and personal tragedies. Directed by Karan Johar and co-starring Kajol, MNIK went on to become the highest-grossing Bollywood film in overseas markets. The film was also successful in India despite protests marring its opening in several Bombay theaters, as both the film and its megastar skirted the dense thicket of religious politics that often surrounds contemporary India.