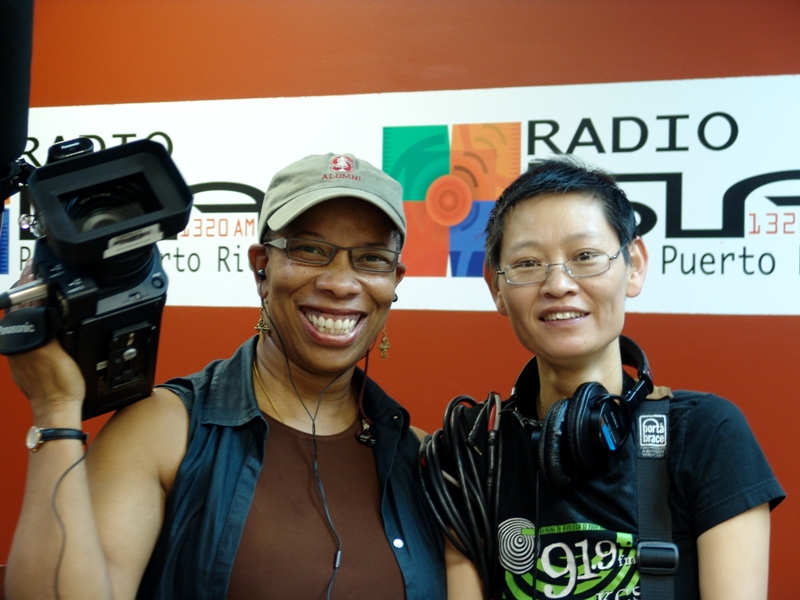 The theme of the 2011 Winter Institute, â€œWhen Then Is Now: A Meditation on Social Justice, Activism and Political Change,â€ will be explored through a special screening of the highly acclaimed documentary film, Mountains that Take Wing: Angela Davis and Yuri Kochiyama, discussions with the filmâ€™s co-directors, CA Griffith and HLT Quan, and UH scholars and community members.

The film covers a 10-year span of conversations between Davis and Kochiyama, icons of great twentieth century social movements who continue to forge change in the twenty-first century. They both exemplify the intertwined African American and Japanese American liberation and civil rights struggles, as well as embody the fight for justice and human rights across ethnic, social, gender, regional and national lines....................