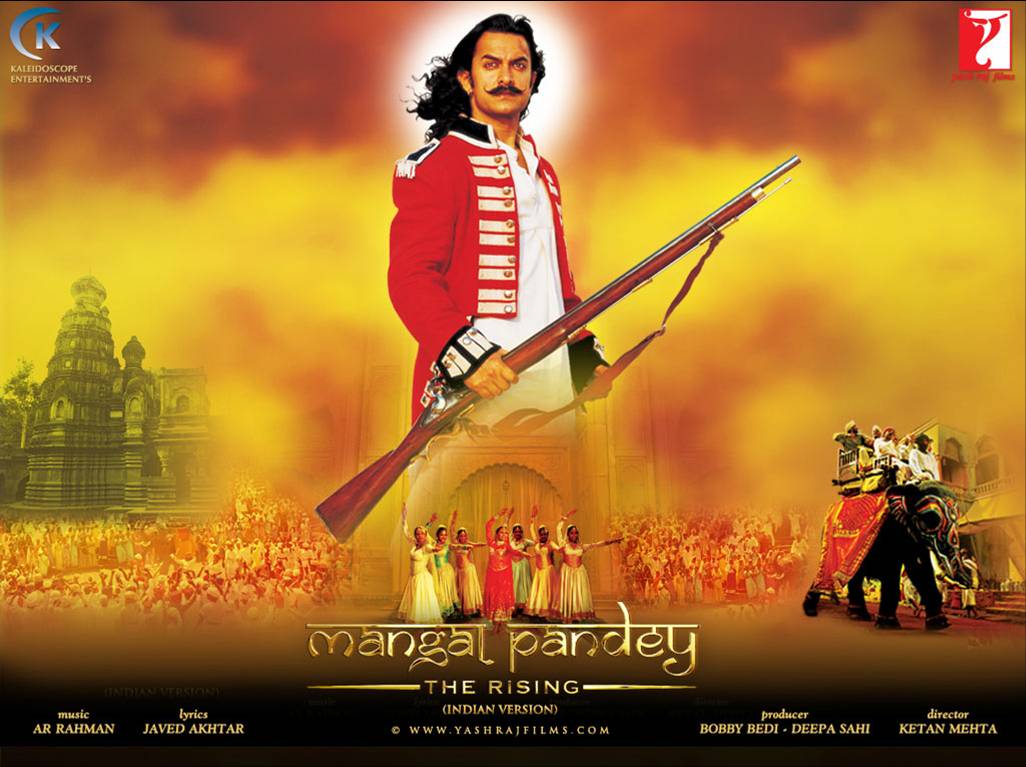 In 1857, a mutiny of Indian soldiers against the British Raj sparked a civil rebellion that shook colonial control of the subcontinent to its core. In the margins of this history, the actions of the shadowy figure of first rebel Mangal Pandey have long been debated. 'Mangal Pandey: The Rising' (2005), across a colorful canvas of the traditions of 19th-century India, tells one explosive version of this story. Starring Bollywood superstars Aamir Khan and Rani Mukherjee, and featuring music by A.R. Rahman of 'Slumdog Millionaire' fame.