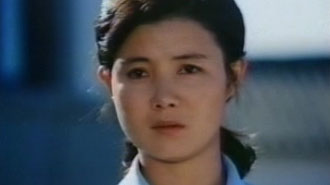 Join the East Asian Film Society as we explore the films of North Korea. The films screened are from VHS tapes bought from the Democratic People's Republic of Korea in Pyongyang and give a rare view into North Korean politics and society.

Girls in my Hometown is a melodrama dealing with individualism and sacrifice. A young girl has a friend who has just come back from abroad bringing with her foreign fashions and foreign ideas. When the solider whom the friend was engaged to becomes blinded in an accident she decides to put herself first neglecting her duties to her fiancÃ© and the community she lives in.