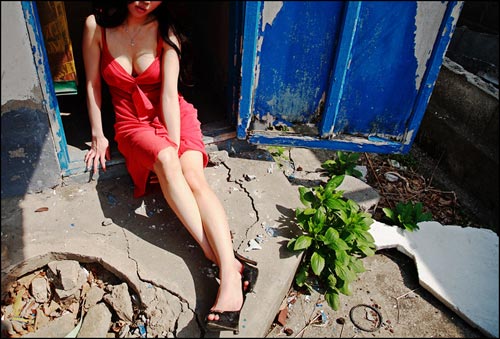 A stunning success that outpaced attendance at Western-made films in Viet Nam when first released. Le Hoangâ€™s controversial film changed the face of Vietnamese filmmaking and marketing by taking full advantage of the opening up of state control over censorship of scripts and the establishment of private film studios that allowed for the production of films with themes appealing to a younger generation of Vietnamese moviegoers raised on Hollywood DVDs.

Bar Girls offers a harsh expose on the culture of sex, drugs, and HIV/AIDS, set against a stark portrayal of the lives of young women working in the â€œentertainmentâ€ industry. Donâ€™t miss this rare opportunity to see a classic Vietnamese film, newly subtitled by the Center for Southeast Asian Studies.