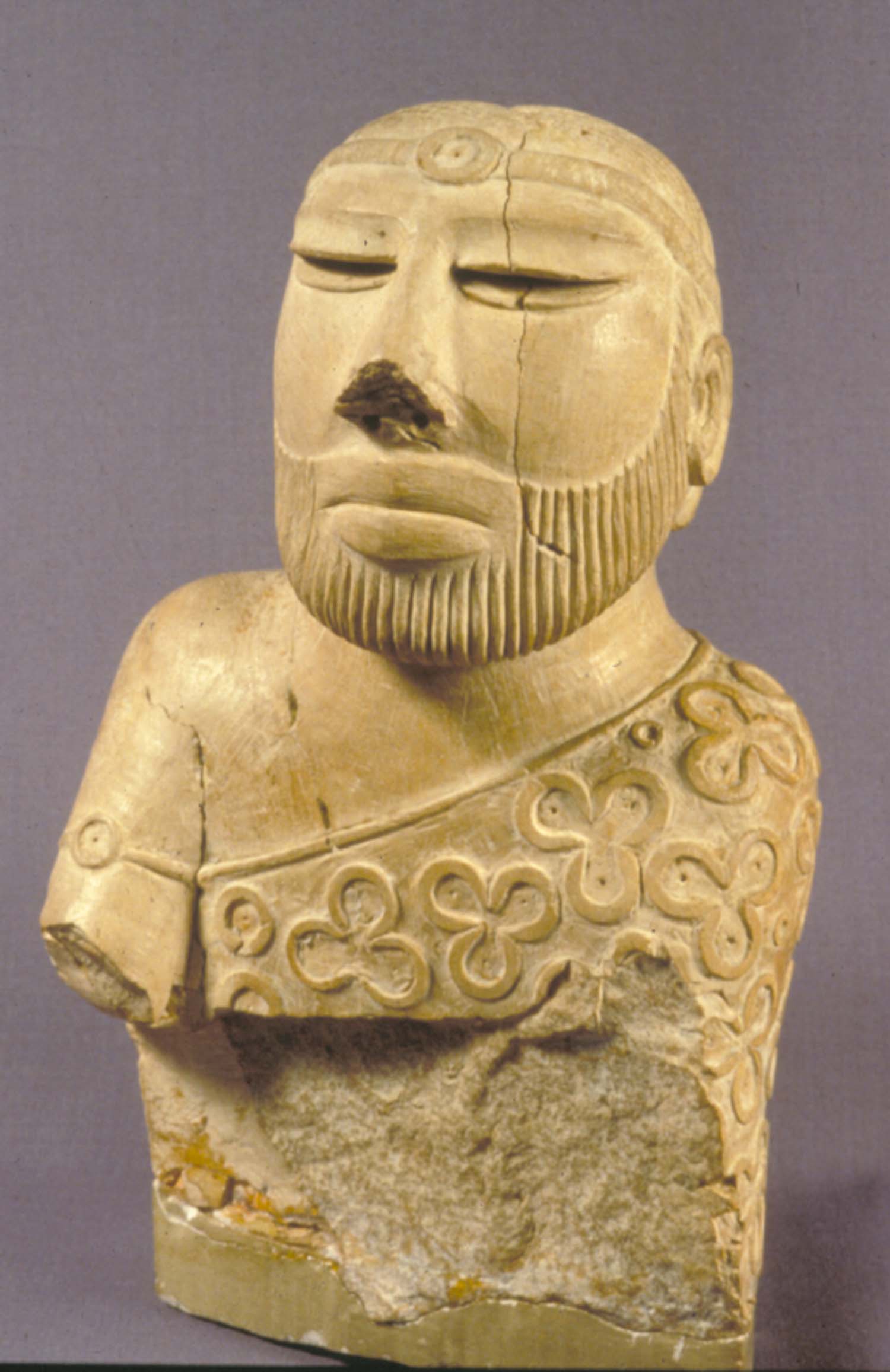 Changing Perspectives on the Indus Civilization: Recent Excavations in Pakistan and India by Jonathan Mark Kenoyer Professor and Chair of Anthropology; Director of Center for South Asia University of Wisconsin, Madison

This illustrated lecture will present a summary of changing perspectives on the origins and character of the Indus Civilization based on recent discoveries from excavations in Pakistan and India. These recent excavations at Harappa, Dholavira, Lakhanjodaro, Farmana, Shikarpur, Gola Dhoro and other sites, have provided new evidence on the origins of writing and urbanism in the Indus Valley.

Other important topics will include the emergence of village cultures and eventually towns (3300-2600 BC), and the urban expansion of the Indus or Harappan Period (2600-1900 BC. New discoveries on the development of writing, seals, and the use of standardized stone weights will be presented along with a discussion on Indus art, symbol and technology as well as the enigmatic undeciphered Indus script.

The decline and reorganization of the Indus cities (1900-1300 BC) will also discussed along with the gradual emergence of new cultural traditions in the northern subcontinent. Throughout the presentation the important contributions of the Indus culture to later civilizations in South Asia and other world regions will be highlighted.

Sponsored by Archaeological Institute of America and University of Hawaii