The Death and Times of Myles Yutaka Fukunaga 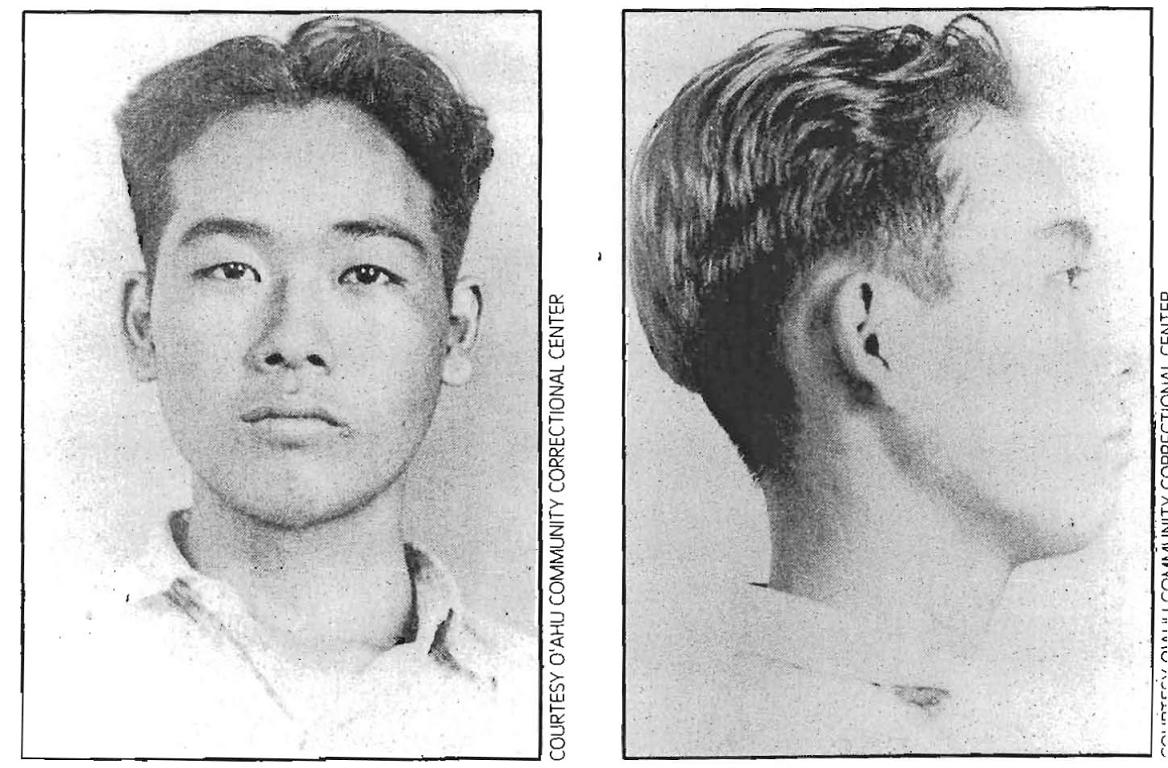 On November 19, 1929, Myles Fukunaga, a twenty-year-old nisei, was hanged at Oahu Prison for the murder of ten-year-old George â€œGillâ€ Jamieson, a Punahou student from a prominent MÄnoa family. In September of the previous year, Fukunaga, a former hotel worker in WaikÄ«kÄ«, had kidnapped and bludgeoned Jamieson to death in a crime then called the â€œmost brutal murder in the history of Hawaii.â€ Despite his probable insanity, Fukunaga was tried, convicted and sentenced to death a little more than two weeks after his arrest because by killing Jamieson he had brazenly transgressed the dominant racial boundary in Hawaiâ€˜i separating Haoles and non-Haoles.

Speaker bio:
Jonathan Y. Okamura is a professor in the Department of Ethnic Studies at UH MÄnoa. He is the author of Ethnicity and Inequality in Hawaiâ€˜i (2008), Imagining the Filipino American Diaspora (1998), and numerous journal articles and book chapters on race and ethnicity, including most recently â€œBarack Obama as the Postracial Candidate for a Postracial America.â€

He is currently writing an overdue contracted book on Japanese Americans in Hawaiâ€˜i and plans to write a book on the Fukunaga case, which is tentatively titled, â€œRaced to Death: Myles Yutaka Fukunaga and the Anti-Japanese Movement.â€