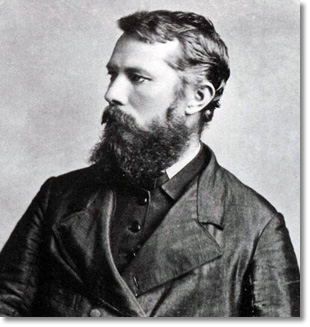 Brother Bellinghausenâ€™s hobby was photography. He took photos â€œthat documented slices of everyday life during a time when the Hawaiian Kingdom was n the threshold of annexation by the United States.â€ This valuable collection of photos has been digitized and can be viewed on the Ulukau website under Wings/Photography:

This exhibit is on loan from the Chaminade University Library. It was developed by Dr. Al Lum for Chaminadeâ€™s 50th Anniversary in 2005.

Mahalo to Dr. Lum (Historian), Darrell Asato (Designer), and Sharon LaPage (Librarian) for their help with this traveling exhibit.