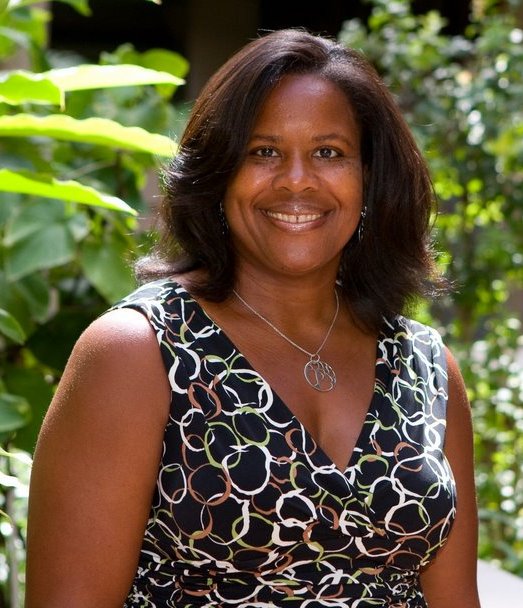 The Miracle at Marrakesh: Doing Justice for the Blind and Visually Impaired While Changing the Culture of Norm Setting at the World Intellectual Property Organization

Imagine a world where new digital technologies create even more access to content in printed publications for sighted people while simultaneously and disproportionately reducing access even further to the same content in printed publications for blind people. To those who would suggest that intellectual property law is rational, objective, dispassionate, and neutral, the fact that blind people are excluded from the knowledge diffusion enterprise by the deployment of intellectual property lawâ€™s dogged protection regimes for the benefit of institutional copyright holders should be sobering.

The international system of copyright protection is in dire need of reform, historically structured around consensus on minimum standards of protection for the benefit of copyright holders, now the digital landscape and the human rights elements of access to information call for an express recalibration of the proprietary/public interest calculus. The state of affairs before the Marrakesh Treaty is a stark example of the international copyright systemâ€™s failure to achieve its most significant constitutional tenetâ€”the obligation to provide the public with access to knowledge. The Marrakesh Treaty offers a watershed moment in the debate about overprotecting intellectual property with its focus on an international approach to the balance of proprietary rights of copyright holders with the public interest rights of users.