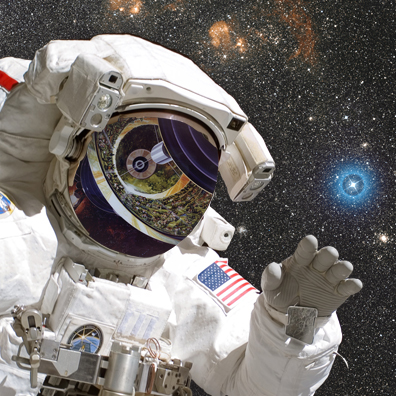 Frontiers of Astronomy Community Event public lecture by UH Institute for Astronomy (IfA) astronomer Roberto Mendez will present plausible strategy for future human survival that does not depend on finding Earth-like planets around other stars.

Earth is not a safe place. Geological and paleontological evidence indicates that life on Earth has been punctuated by several mass extinctions caused by hazards both local (ice ages, volcanoes) and external (comet or asteroid hits). To optimize our chances of long-term survival (millions of years), we must colonize the solar system and then spread across the Galaxy.