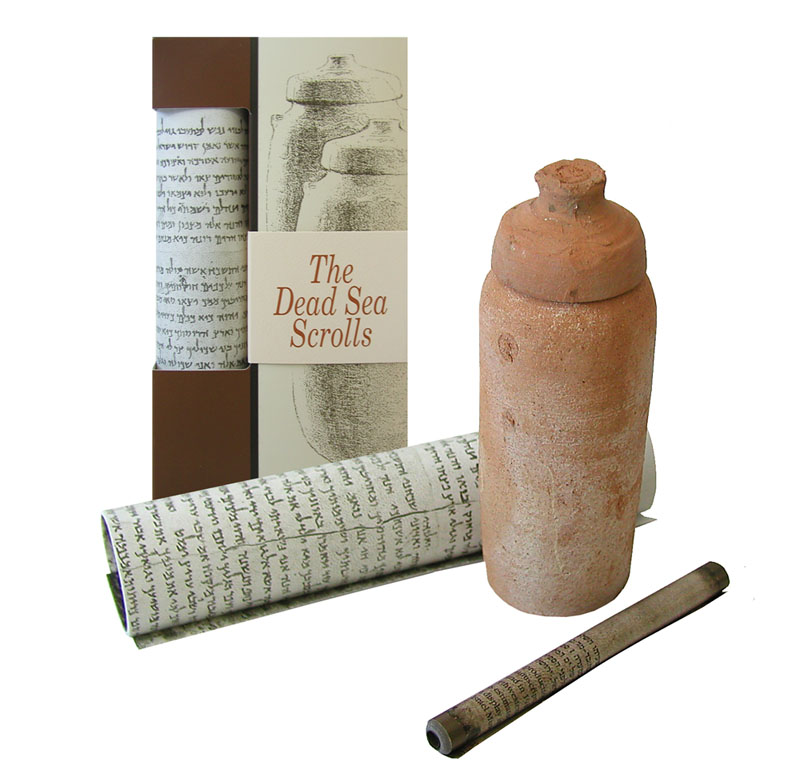 "The Archaeology of Qumran and the Dead Sea Scrolls" Dr. Jodi Magness, University of North Carolina.

In 1947, a Bedouin boy accidentally discovered ancient scrolls dating to about the time of Jesus in a cave on the NW shore of the Dead Sea. The remains of over 900 different scrolls were eventually found in 11 caves in the vicinity containing Biblical books and literature describing the beliefs and practices of the Jewish sect that deposited the scrolls in the caves. Many scholars identify this sect with the ancient Essenes described by Flavius Josephus, Philo Judaeus and Pliny the Elder. At least some of the members of this group lived at the site of Qumran which is adjacent to the caves where the scrolls were found. This slide-illustrated lecture focuses on the archaeology of Qumran, which was excavated by Roland de Vaux in the 1950's, and the connection between the site and the scrolls from the cave.