Inside the Ethnic Studies Studio...Featuring Jeff Bernat and JBird 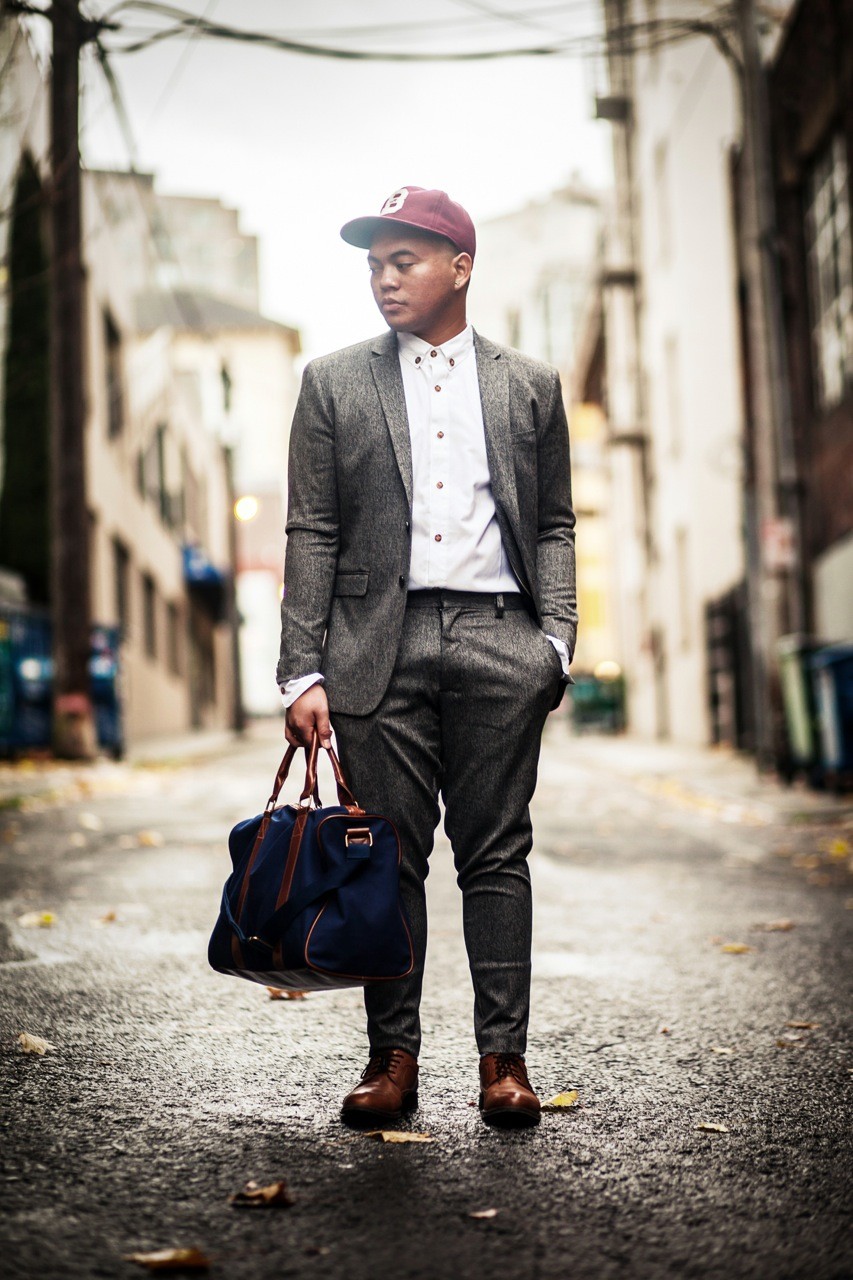 This presentation will feature singer/songwriter Jeff Bernat and producer JBird. The 24-year old singer/songwriter from Reno, Nevada, was born in Subic Bay, Philippines then moved to Japan where his dad was stationed and retired from the U.S. Navy. Jeff moved to Reno in 1995, and has been there ever since. After high school, he started dedicating himself to singing, and began songwriting and music production. Jeff released his debut album, â€œThe Gentleman Approach,â€ in December 2011, which reached the #5 spot on the iTunes R&B charts. After the success of his debut album, Jeff signed record distribution deals in Japan and Korea and has performed all over the United States and other countries, recently in Canada and South Korea. On December 2013, he released his second album, â€œModern Renaissance,â€ which reached #7 on the iTunes R&B charts.

Jeff Bernat will be accompanied by producer, JBird, who was born in San Francisco and raised in the East Bay of Northern California. He began composing and recording music when his dad bought him his first keyboard at age 14. J grew a serious admiration for jazz music during this time and taught himself music theory. After graduating from high school, J continued his jazz studies at Nevada University with piano as his main instrument. Soon after, he gained an interest in music studio production, beat making and recording songs for singers and emcees. After a stint of touring with a few local bands, JBird focused more on production and sharpening his craft. Since then he has been fortunate and blessed to work with artists like Michael Carreon, Jesse Barrera, Melissa Polinar, Jeni Suk, Whitney Myer, Esta, Jeremy Passion, Ryan Mitchell Grey, Andrew Garcia, and JR Aquino. In the presentation, Jeff Bernat and JBird will speak about the connections between their lives and artistry.