Beyond the Far Horizon with Alexander Henry 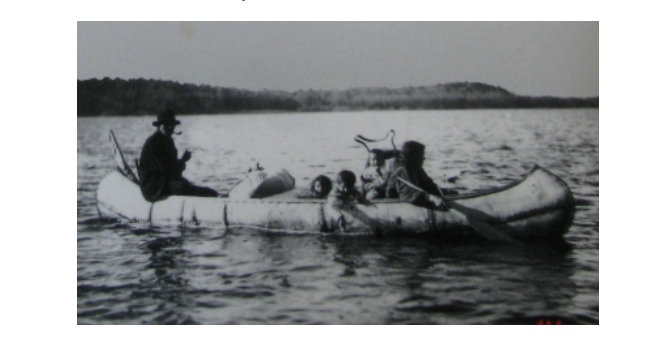 Alexander Henry was a fur trader among the Ojibwe Indians of the western Great Lakes during the mid-eighteenth century. Henryâ€™s journal of their exploits is the basis for Professor Clelandâ€™s novel Beyond the Far Horizon. This work of historical fiction explores Ojibwe culture at a time Native People lived from the land and maintained their social-cultural integrity. Clelandâ€™s novel demonstrates the use of fiction as a means of imparting an understanding of traditional Ojibwe culture.

Charles E. Cleland is a Professor Emeritus from Michigan State University having retired from teaching anthropology and archaeology for 36 years. He now resides in Norwood, Michigan near Charlevoix where he remains active in research and writing. During his career Dr. Cleland has become a recognized scholar of the cultures and histories of Native Americans of the Upper Great Lakes region. He has also frequently testified as an expert witness in landmark federal Indian treaty cases where he demonstrated the usefulness of ethnohistorical analysis in the context of treaty litigation. Dr. Cleland is the author of Rites of Conquest: The History and Culture of Michiganâ€™s Native Americans (U of Michigan, 1992), The Place of the Pike (Gnoozhekaaning): A History of the Bay Mills Indian Community (U of Michigan, 2001), and Faith in Paper: The Ethnohistory and Litigation of Upper Great Lakes Indian Treaties (U of Michigan, 2011).