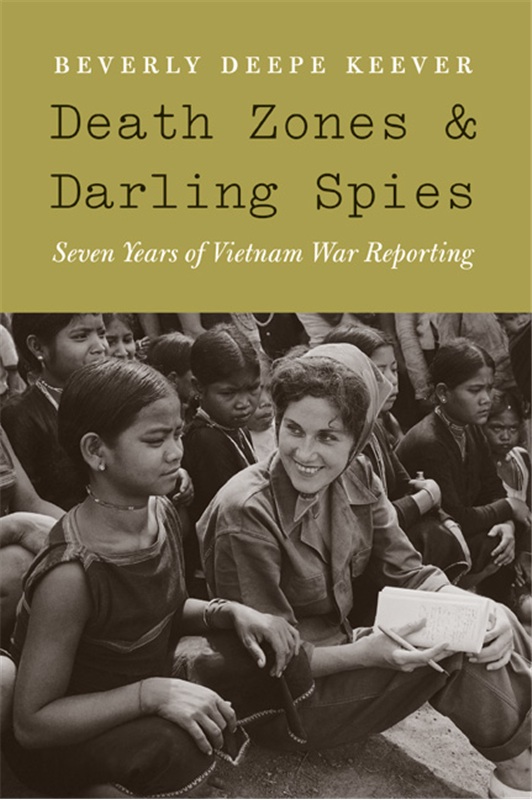 In 1961, equipped with a masterâ€™s degree from famed Columbia Journalism School and letters of introduction to Associated Press bureau chiefs in Asia, twenty-six-year-old Beverly Deepe set off on a trip around the world. Allotting just two weeks to South Vietnam, she was still there seven years later, having then earned the distinction of being the longest-serving American correspondent covering the Vietnam War and garnering a Pulitzer Prize nomination.

In this presentation, Keever will discuss her book Death Zones and Darling Spies: Seven Years of Vietnam War Reporting (U of Nebraska P, 2013). Keeverâ€™s trove of tissue-thin memos to editors, along with published and unpublished dispatches for New York and London media, provide the reader with you-are-there descriptions of Buddhist demonstrations and turning-point coups as well as phony ones. Two Vietnamese interpreters, self-described as â€œdarling spies,â€ helped her decode Vietnamâ€™s shadow world and subterranean war. These memoirs, at once personal and panoramic, chronicle the horrors of war and a rise and decline of American power and prestige.

Beverly Deepe Keever is professor emerita at the University of Hawai'i and the author of News Zero: The New York Times and the Bomb.