Inside the Ethnic Studies Studio...Featuring I.A. 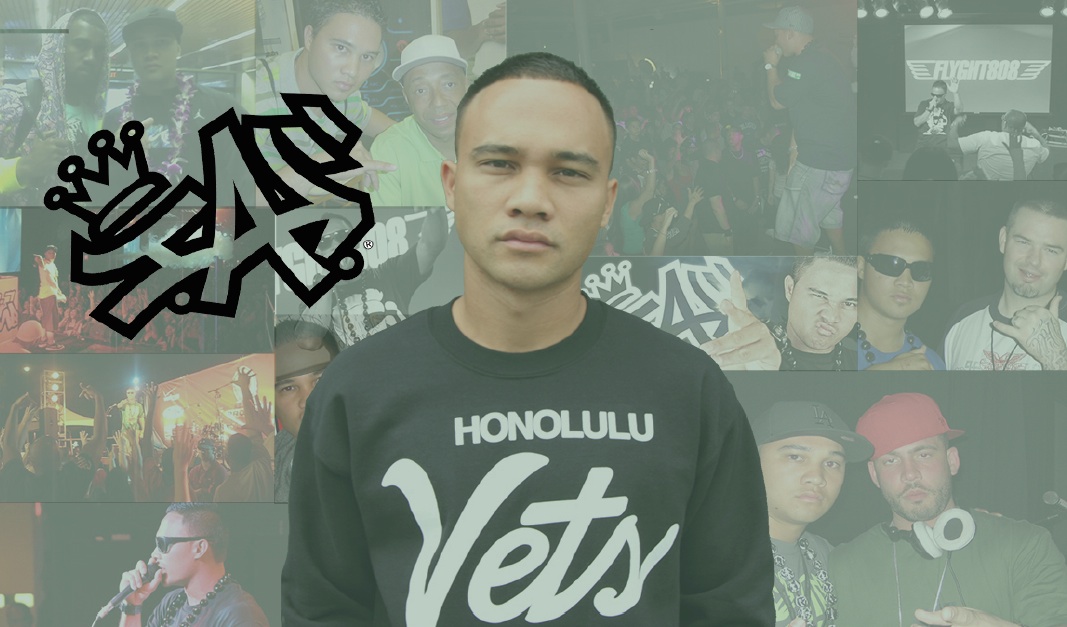 This presentation will feature Hawaiâ€˜i-based rapper I.A. Born Jordan Salud on the island of Oâ€˜ahu, I.A. is the son of world champion boxer Jesus â€œThe Hawaiian Punchâ€ Salud. He was exposed to music at a young age; in 8th grade he began writing his own lyrics to instrumentals of popular songs and soon after, he started a group with high school classmates named â€œThe Otherz.â€ In 2007, I.A. released his first solo album, The Kamaâ€˜aina Classic, which featured two singles, â€œDat Island Soundâ€ (featuring B.E.T.) and â€œ808 Party,â€ with both garnering heavy rotation on local radio. The album would go on to be nominated for a Hawaiâ€˜i Music Award and Na Hoku Hanohano Award. In 2008, IA followed his critically acclaimed debut album with Another Day in the H.I., with the single, â€œDo Whut I Like,â€ receiving popular attention. I.A.â€™s third album, Beyond Paradise was released in 2011, featuring collaborations with rappers Keak Da Sneak and San Quinn as well as producer Illmind. In 2012, he released his fourth album, Flyght 808, which was also nominated for a Na Hoku Hanohano Award and featured the tracks â€œGo The Distanceâ€ and â€œBring It Back,â€ produced by Grammy Award winning producer/engineer CTLGD. In addition to his albums, I.A. has also released a number of mixtapes, including The Prequel, The Ohana Mixtapes Volumes 1, 2, and 3, Another Day in the 80â€™s, Boarding Pass, Songs For Your Girlfriend, and Get Fresh (with DJ Kutmaster Spaz and Osna). In 2013, I.A. added television to his resume, hosting Hawaii Prep GameWeek, and more recently he joined forces with Hawaiâ€˜i lifestyle blog AlohaHype.com to create Aloha Hype TV, which made its debut earlier this year.