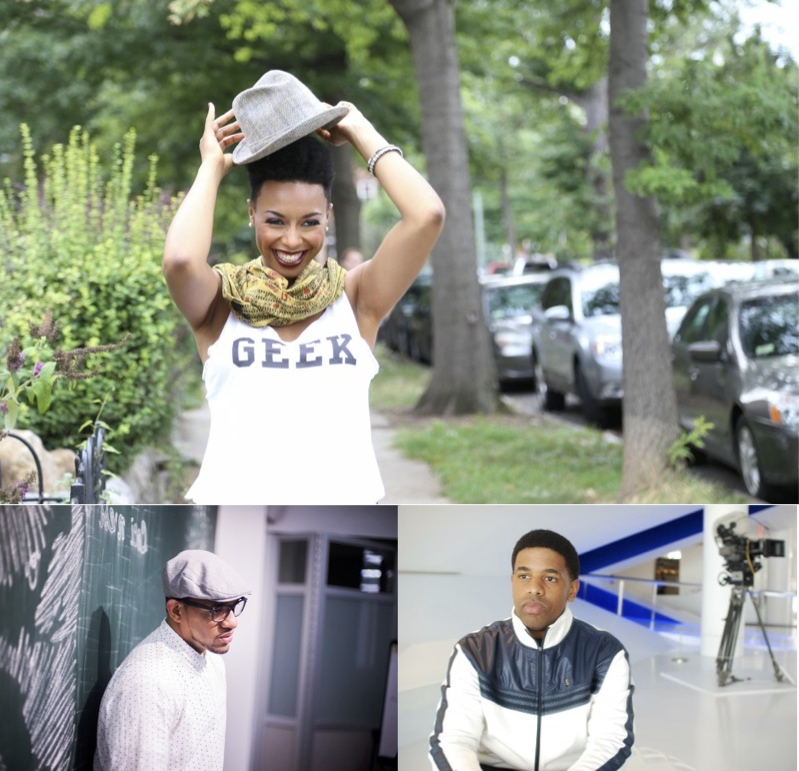 Matt Reeves grew up in the Park Hill area of Staten Island, home to legendary artists such as Wu-Tang Clan and King Just. Artists like A Tribe Called Quest, De La Soul, Common, Mos Def, and Boot Camp Clik helped shape the various styles and content reflected in his overall catalogue. Matt Reeves describes himself as â€œnobody special but somebody greatâ€ by which he means that he is an everyday artist who aims to appeal to everyday people. His songs are attached to true emotion which allows his music to resonate with listeners from all walks of life. Matt prides himself in making music that people feel and relate to. Matt is not a newcomer to music and the hip hop culture. Over the years, he has collaborated with some of hip hopâ€™s most respected artists and producers from across the United States. His musical projects include GSDT â€“ Get Signed or Die Trying, 4 The Love of Hip Hop, and MLR â€“ After My Past Before My Future.

Jermaine Fletcher is the co-director and co-producer of the film, The Curators Volume 1: A Story of Independence, which was recently selected for the Pan African Film Festival in Los Angeles. He currently works as an editor for BloombergUTV and is a graduate of Florida A&M University. He has served as director and editor for FutureMental Productions, is a cofounder of The Manifold Magazine, and director and producer of The Curators of Hip Hop, an online documentary series and archive.