Film Screening - The Curators Volume 1: A Story of Independence 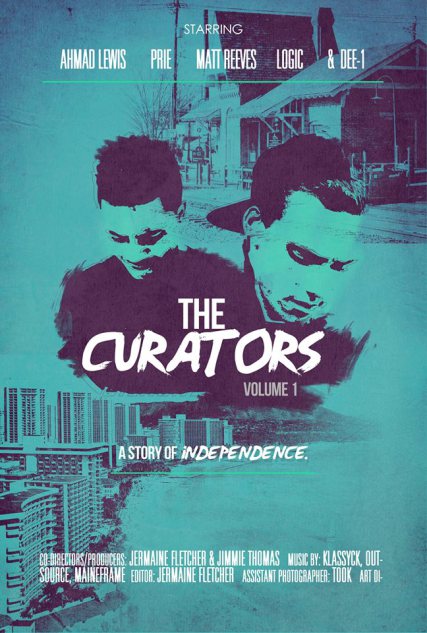 The Curators Volume 1: A Story of Independence captures the art, culture, politics, fun, and honesty â€“ the movement â€“ of Hip Hop. Inspired by the motivation to preserve Hip Hop culture and its artists, the film highlights the lives of five â€œdreamersâ€ looking to make a mark in the music world. The featured artists are from coast-to-coast â€” and even across water. Seamlessly interwoven with poetic narration by SK (Shayla Mason), The Curators Volume 1 chronicles MCâ€™s Ahmad Lewis, Matt Reeves, Prie, and Dee-1â€²s journeys of independence as they develop their art and promote their talent. The film also captures the infancy-to-stardom of Def Jam recording artist, Logic. Through extensive dialogue with these up-and-coming as well as established artists and everyday professionals, the film verifies that Hip Hop is not dead, or even close to it, as some may suggest. Four years in the making, The Curators Volume 1: A Story of Independence confirms that Hip Hop is now larger than ever. The film was recently selected for the Pan African Film Festival in Los Angeles and has been screening on college campuses across the United States.

The screening will be followed by a discussion with the filmâ€™s directors and producers as well as two of the featured artists.