Naomi Klein - This Changes Everything: Capitalism Vs. The Climate 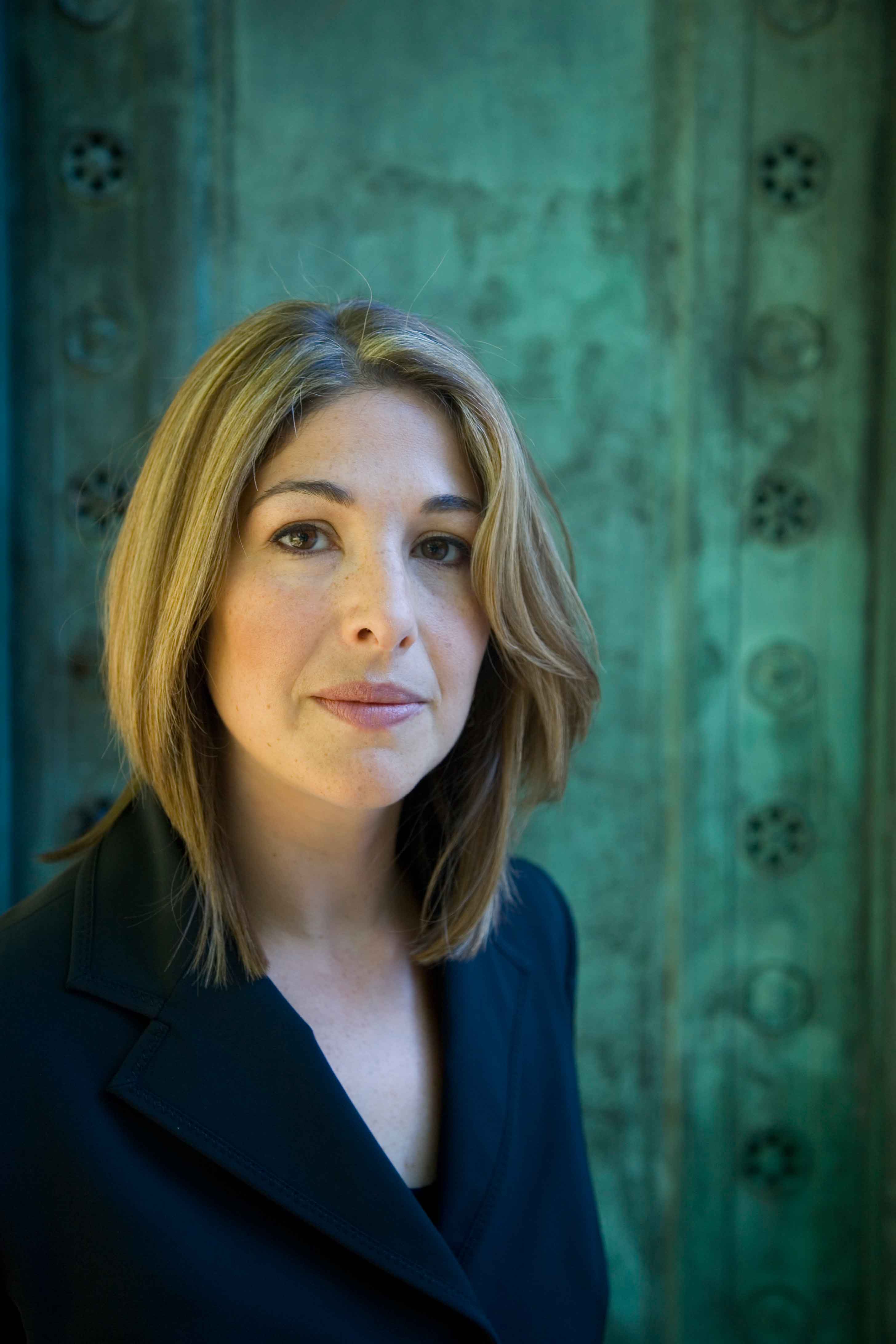 In Spring 2015, Naomi Klein will be Dai Ho Chun Distinguished Chair in Arts & Sciences at the University of Hawai'i at MÄnoa.

Naomi Klein is an award-winning journalist, syndicated columnist and author of the New York Times and #1 international bestseller, The Shock Doctrine: The Rise of Disaster Capitalism, published in over 30 languages with more than a million copies in print.

Kleinâ€™s first book No Logo: Taking Aim at the Brand Bullies was also an international bestseller, translated into over 25 languages with more than a million copies in print. In 2011, Time Magazine named it as one of the Top 100 non-fiction books published since 1923.

She is a contributing editor for Harperâ€™s, a reporter for Rolling Stone, and writes a regular column for The Nation and The Guardian that is syndicated internationally by The New York Times Syndicate.

She is a Puffin Foundation Writing Fellow at The Nation Institute and a former Miliband Fellow at the London School of Economics. She holds an honorary Doctor of Civil Laws from the University of Kingâ€™s College, Nova Scotia.

Her most recent book, This Changes Everything: Capitalism vs. The Climate, was an instant bestseller when published in September, it debuted at #5 on The New York Times list and is at the top of multiple bestseller lists in the US, UK and Canada. The New York Times has called it "the most momentous and contentious environmental book since Silent Spring."

In This Changes Everything, Klein tackles the most profound threat humanity has ever faced: the war, she argues, our economic model is waging against life on earth.

Klein exposes the myths that are clouding the debate on climate change and how to best respond to this crisis.â€¨â€¨ She argues the capitalist market cannot save us, and an addiction to profit and growth only exacerbates the problem. She shows it is far from impossible to get off fossil fuels, indeed we know exactly how to do it: rein in corporate power, rebuild local economies and reclaim our local democracies.

Books will be made available for purchase by the UH MÄnoa Bookstore.

This event is free and open to the public. No tickets required.

Generously co-sponsored by Dai Ho Chun Endowment for Distinguished Chair at the University of Hawaii at MÄnoa's Colleges of Arts and Sciences, the International Cultural Studies Program, and the College of Languages, Linguistics and Literature.