Chinese Settlement in the Mekong River Delta, 1400-1700: A New Interpretation 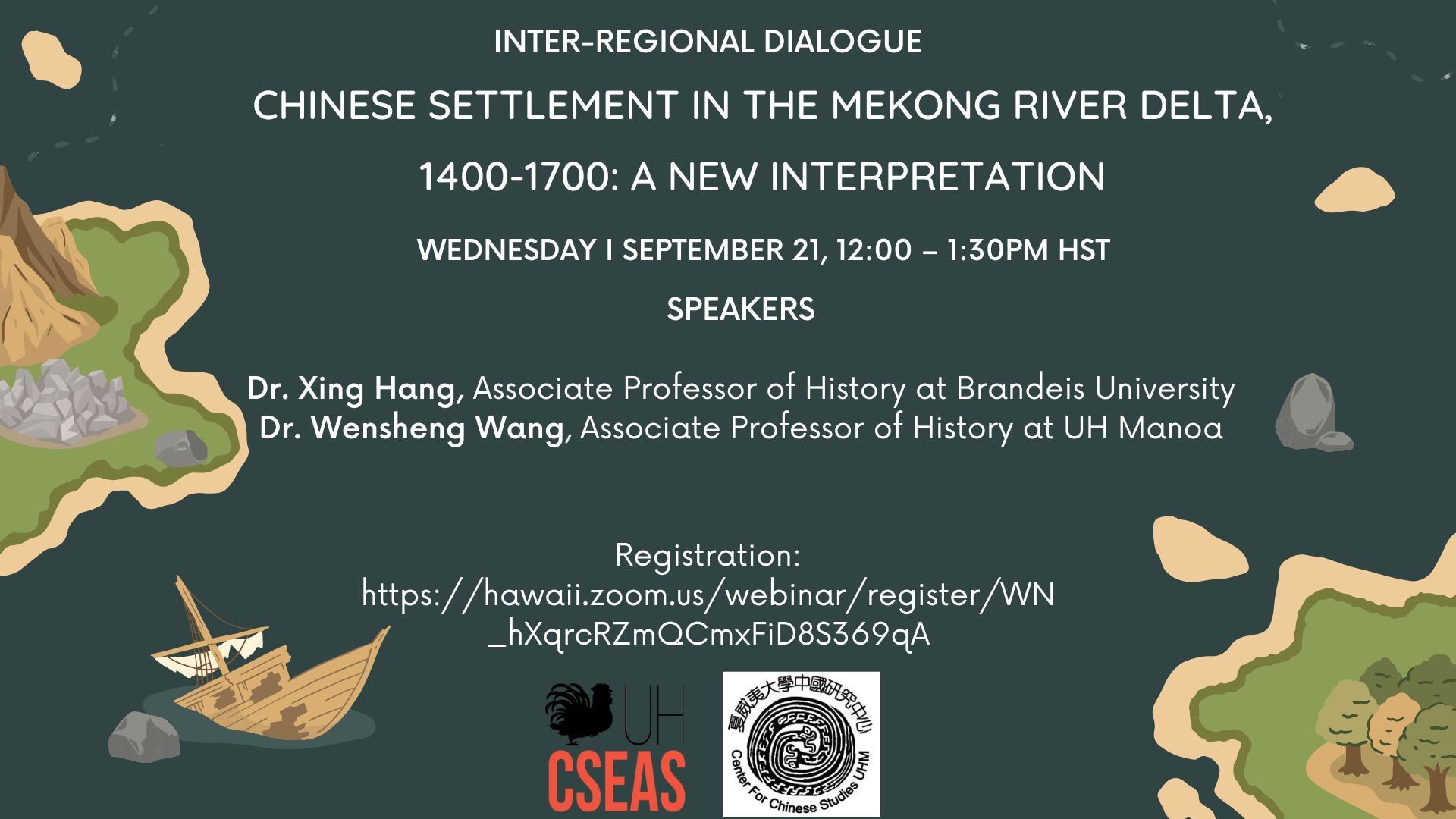 It is commonly assumed that a sustained Chinese presence in the Mekong River Delta first occurred during the late seventeenth century, when Ming loyalist refugees fleeing from their homeland sought and received permission from the Nguyen lord of Cochinchina, in present-day central-southern Vietnam, to settle down and open up the land. In fact, a close examination of primary documents, some of them rarely utilized, reveals, the Chinese presence in the delta long preceded the seventeenth century. Moreover, the Ming loyalists themselves were independent actors who participated in the scramble for this sparsely populated frontier through cooperation and competition with Cochinchina, Cambodia, and Siam, as well as strategic submission to one or more of the three state actors. At the same time, they faced opportunities and constraints in the politics of their homeland, including the triumph of the Manchus and China's reemergence as a naval power. Through an examination of Chinese settlement in the Mekong Delta, this talk highlights how they reflected and contributed to the "Chinese century" in eighteenth-century Southeast Asia.