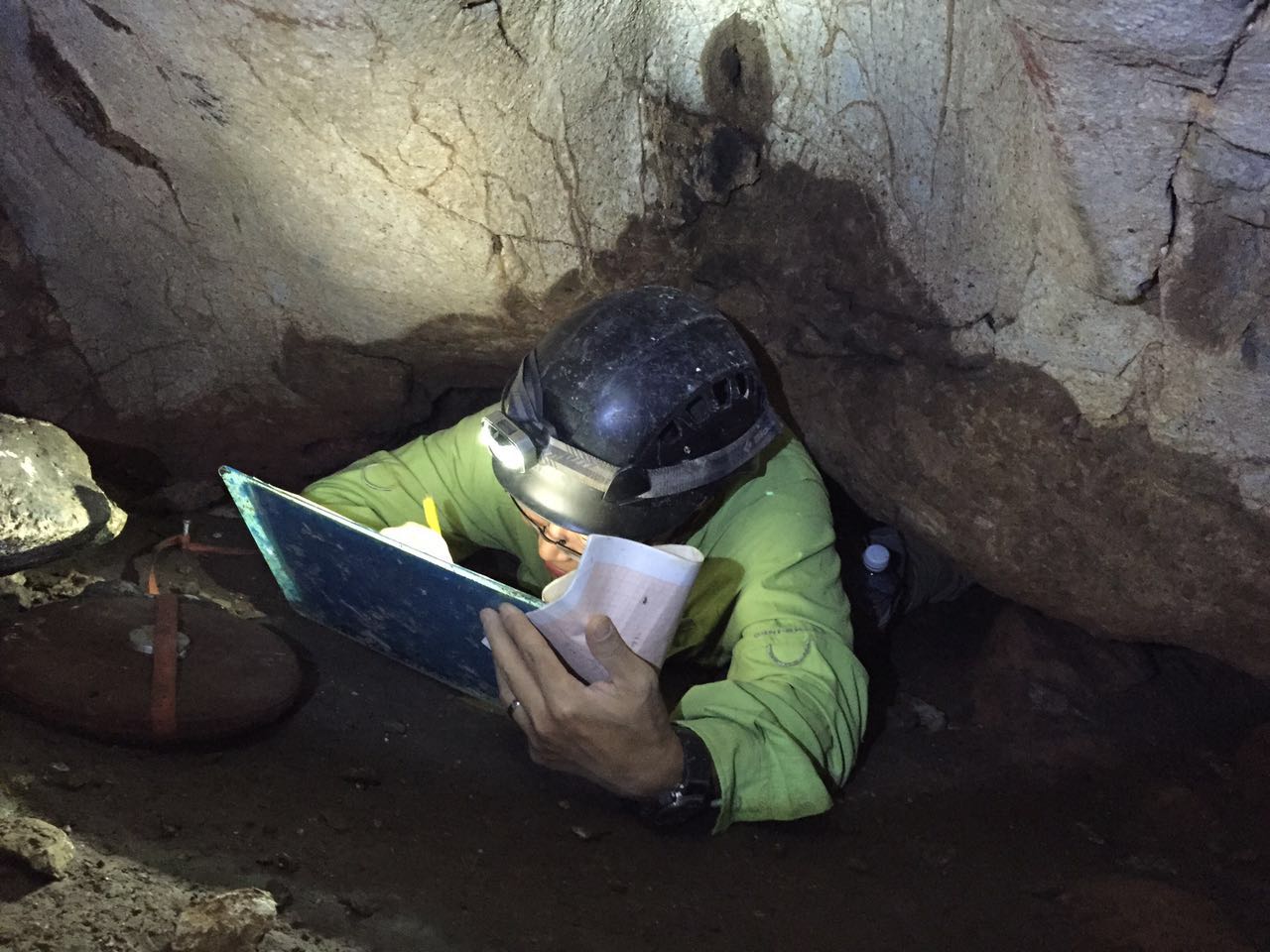 ON THE ORIGINS OF MODERN HUMANS: ASIAN PERSPECTIVE
Professor Christopher Bae, . University of Hawaii at Manoa

As a result of recent technological advances and findings from multidisciplinary research teams working in different regions of the Asian continent, it appears the story of modern human origins is a great deal more complicated than traditionally thought. It is necessary to re-evaluate not just when and how humans left Africa (and how many times), but what happened once they arrived in Asia. Did modern humans disperse throughout the world in a single wave about 60,000 years ago after evolved in Africa? If so, how do we explain modern human fossils found in southern and central China dated to between 70,000 and 120,000 years old? These and other questions such as modern Homo sapiens interbreeding with other hominins, such as Neanderthals and Denisovans will be explored. Further, active field and laboratory projects from Guangxi, southern China that are contributing directly to the modern human origins debate will be described