Women Building Political Will for Peace with North Korea 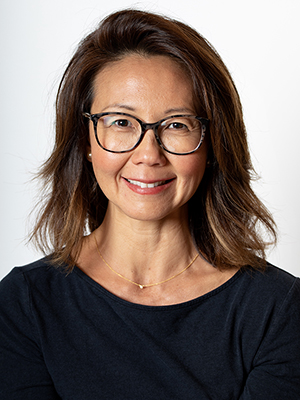 In 2015 Women Cross DMZ organized thirty women peacemakers from fifteen countries to cross the demilitarized zone from North Korea to South Korea calling for an end to the Korean War, reunion of separated families, and women’s leadership in building peace. Since then, the organization has been leading a transnational campaign—Korea Peace Now! Women Mobilizing to End the Korean War—with a coalition of women’s organizations. In this colloquium, Women Cross DMZ founder and executive director Christine Ahn will discuss the campaign and movement that is building political will for peace on the Korean Peninsula. Ahn is also the co-founder of the Korea Peace Network, Korea Policy Institute, Global Campaign to Save Jeju Island, Korean Americans for Fair Trade, and National Campaign to End the Korean War. Her writings have appeared in The New York Times, San Francisco Chronicle, The Washington Post, The Nation, The Hill, Fortune Magazine, TIME, South China Morning Post, Newsweek, and The National Interest.