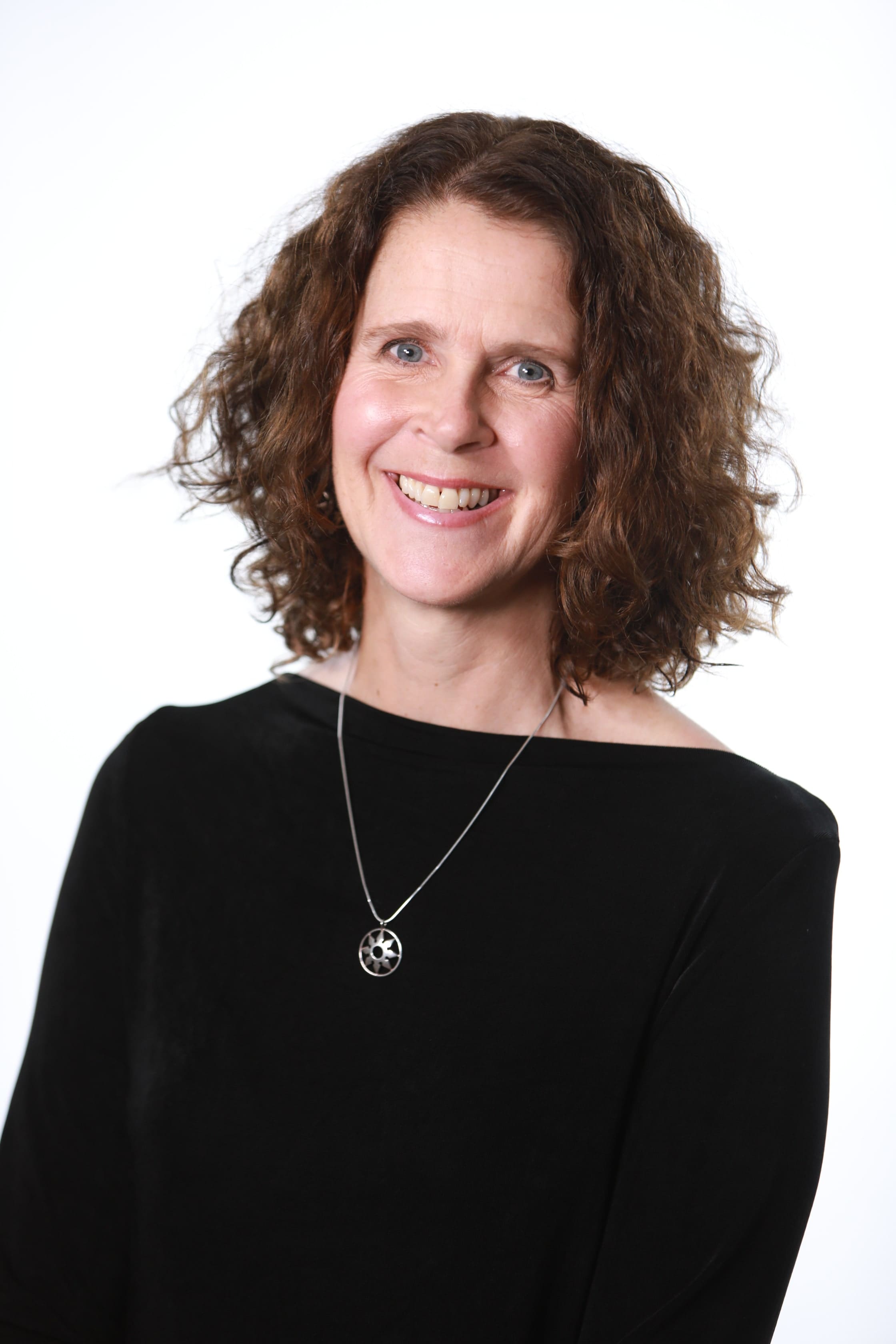 Ingrid Nixon is an award-winning, world-traveling storyteller, who loves nothing more than to whisk away listeners on journeys of the imagination. Exploration nail-biters, lies, tall tales, traditional and personal stories—she tells them all, bringing characters to life using voices, gestures, and animated facial expressions. From Antarctica to Greenland, Madagascar to Easter Island, Ingrid’s three decades of work in expedition tourism has taken her on a magic carpet ride around the planet. Ingrid Nixon, Storyteller ~ www.ingridnixon.com, stories@ingridnixon.com When not telling stories in the polar regions or steamy jungles, she performs and leads storytelling workshops for groups, special events, schools and festivals, including at the National Storytelling Festival in Jonesborough, Tennessee. Ingrid holds a Masters Degree in Storytelling from East Tennessee State University. Ingrid‘s creative approaches to traditional tales make these ancient stories relevant to modern audiences. All of Ingrid’s recordings have received the Storytelling World Gold Seal for listeners of all ages! Her audio recording, Grimm’s with a Twist, offers deliciously dark stories spiced liberally with humor and pathos. Operation Bouncy Chair, features personal stories about the important things in life: family, love, and coffee. Lost Hearts and Other Creep Stories is perfect for a dark and stormy night. Originally from Minnesota, Ingrid grew up on the trails of the Olympic Mountains in Washington State. She later discovered the wilds of Alaska, which is a place that feels like home. As she clutches her Golden Pitchfork award, Ingrid proudly claims her title as a champion liar at several liars contests, including at Seattle’s Northwest Folklife Festival and the Stone Soup Festival in Woodruff, SC. But it’s no lie that she was honored as the Outstanding Student Performance at East Tennessee State University. She’s also a Seattle Moth StorySLAM winner. Ingrid has received national kudos for the numerous films she has written, hosted, and narrated for Discovery Channel and the National Park Service. She has also worked as a public radio DJ and an award-winning print journalist. When not traveling, she lives in Southeast Alaska where she works for the National Park Service. More at IngridNixon.com The Fall International Storyteller Series is presented in conjunction with the Hawai‘i Book and Music Festival.