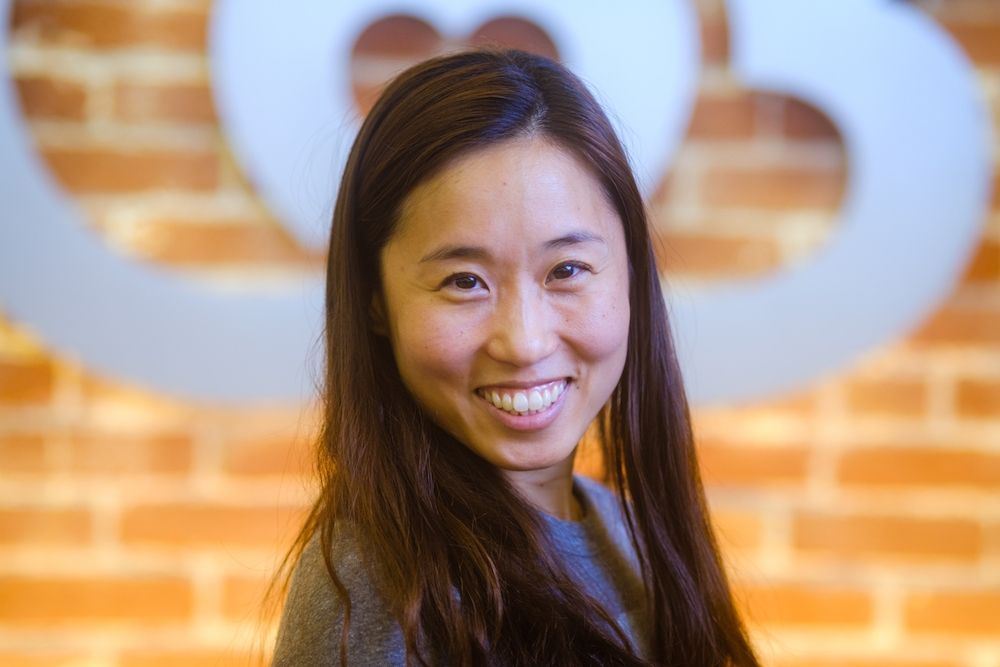 The Pacific Asian Center for Entrepreneurship is bringing Dawoon Kang, co-founder of Coffee Meets Bagel, a leading dating app with millions of users worldwide, as the featured guest of our "Talk Story" events. A duo of interviewers, including co-founder of Jelly, Cindy Wu; and technologist, Zachary Kim, will uncover Dawoon's upbringing, influences, and experiences as an entrepreneur during a 45-minute interview. Attendees will have the opportunity to follow up with questions. The event will be delivered in a hybrid format, allowing for a limited number of in-person attendees and Zoom attendance. The event is free and open to the public and will be held on Thursday, June 23 at 9:00 AM. at Shidler College of Business Room E402 at UH Manoa, and online over Zoom. Masking will be required on campus. Interested attendees should register at pace.shidler.hawaii.edu/inspace. Dawoon founded the company in 2012 along with her two sisters Arum and Soo Kang. The sisters were on a mission to create a dating app that would go beyond “swiping right” and instead give everyone a chance at love. In 2015, Dawoon and her sisters appeared on the hit ABC show “Shark Tank,” where they generated waves for receiving the highest offer – and for turning it down. As Chief Dating Officer, Dawoon focuses on “the science of dating” to improve the app’s user experience and match results. She’s appeared on numerous outlets, from CNBC to Bloomberg. And, she’s given multiple talks on dating, technology, and entrepreneurship – most notably her 2015 TEDx, “The Beautiful Truth About Online Dating.”