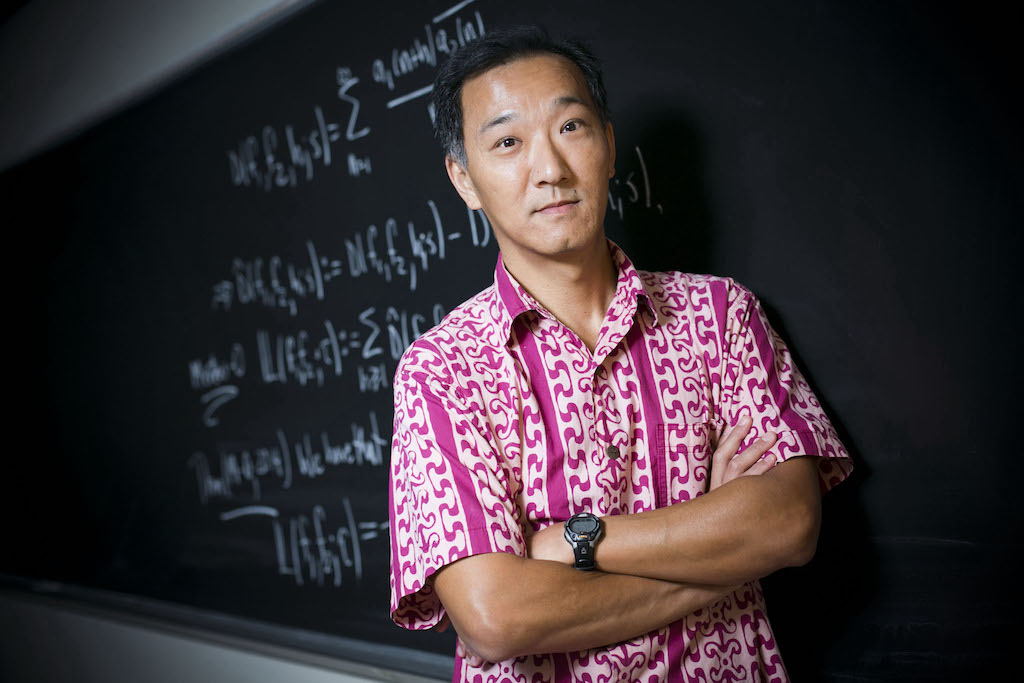 Dr. Ken Ono, Chairman of the Department of Mathematics at the University of Virginia and former Vice President of the American Mathematical Society, will speak on the significant mathematic contributions of brilliant, self-trained scholar Srinivasa Ramanujan in his lecture entitled, "Why Does Ramaujan 'The Man Who Knew Infinity,' Matter?" Dr. Ono's lecture will detail how three notebooks left by Ramanujan are filled with complicated mathematical equations that were, before Ramanujan, considered unsolvable. As such, this lecture investigates why the ideas of Srinivasa Ramanujan matter more than ever in today's world in that they extend far beyond equations and formulas and speak to the need for international collaboration and cooperation in STEM fields. Along with his numerous academic achievements, Dr. Ono is an associate producer of the film "The Man Who Knew Infinity" (starring Dev Patel and Jeremy Irons) about Ramajuan (who claimed that his ideas came to him as visions from the Indian goddess Mahalakshmi.) As Dr. Ono himself specializes in number theory - a field of interest to Ramanujan - he will share several clips from the film during his lecture and stories about its production and promotion. This lecture is ideal for attendees across the curriculum and especially mathematicians and college students, high schoolers, middle schoolers, and elementary schoolers who love math. There will be a Q & A session with Dr. Ono upon the lecture's conclusion.