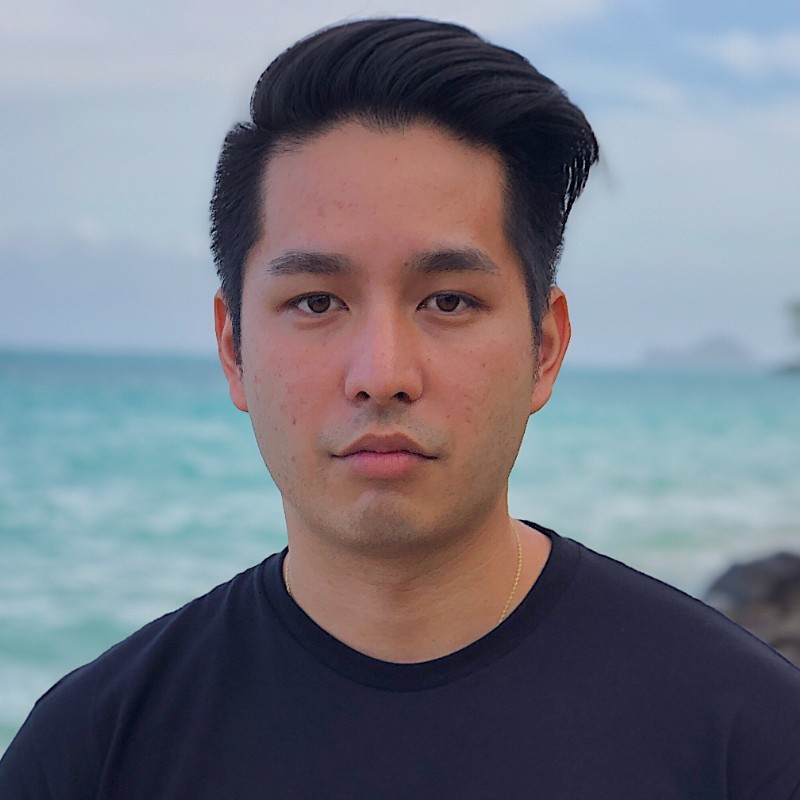 The Pacific Asian Center for Entrepreneurship would like to invite you to our Entrepreneurship Live event, featuring Influencer and CEO of HiConnect Studios, Bryson Honjo, on Thursday, October 20th at sPACE (Shidler E-402). In 2016, Bryson decided to start reselling sneakers as a way to earn extra income for his family. Along the way, he began to film the process of reselling and posted it to his YouTube channel, UntiedHawaii. While he originally did this as a way to document his journey, he suddenly found his channel rapidly growing. Now, with a current following of 300k on social media, Bryson’s channel has pulled in over 30 million views. With his success on YouTube, Bryson decided to leverage his knowledge of the creator space and founded HiConnectStudios in 2020. HiConnect Studios is an influencer marketing agency with a focus on YouTube content creators. Currently, HiConnect Studios services 150+ content creators with a cumulative following of over 100 million on social media. This event is open to all UH students and majors. Register now here: pace.shidler.hawaii.edu/live/bryson-honjo/