The University of Hawaiʻi at Mānoa men’s basketball team will be able to participate in post-season play, following an announcement by the National Collegiate Athletic Association (NCAA). The NCAA also announced that UH’s probationary period has been reduced from three years to two and will now end in December 2017. The scholarship penalty was also reduced from two to one for each of the two years. The decision comes after UH appealed the NCAA December 2015 ruling that instituted the penalties.

“We are glad to be able to finally put this episode behind us,” said UH Athletics Director David Matlin. “We have been fully committed to uncovering and correcting any wrong-doing from the very first day we self-reported our initial concern. And throughout this entire investigation we have cooperated fully, including openly acknowledging the mistakes that were made.” 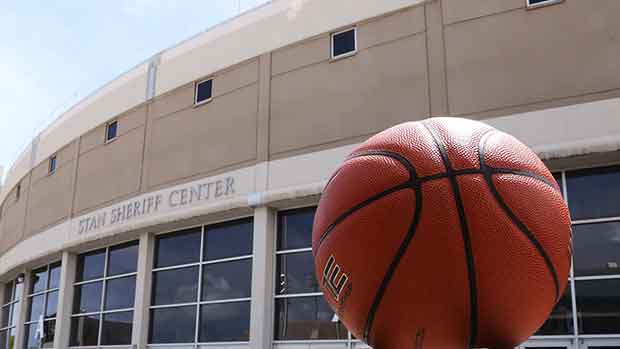