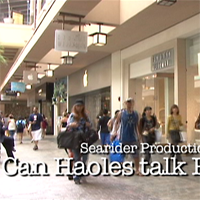 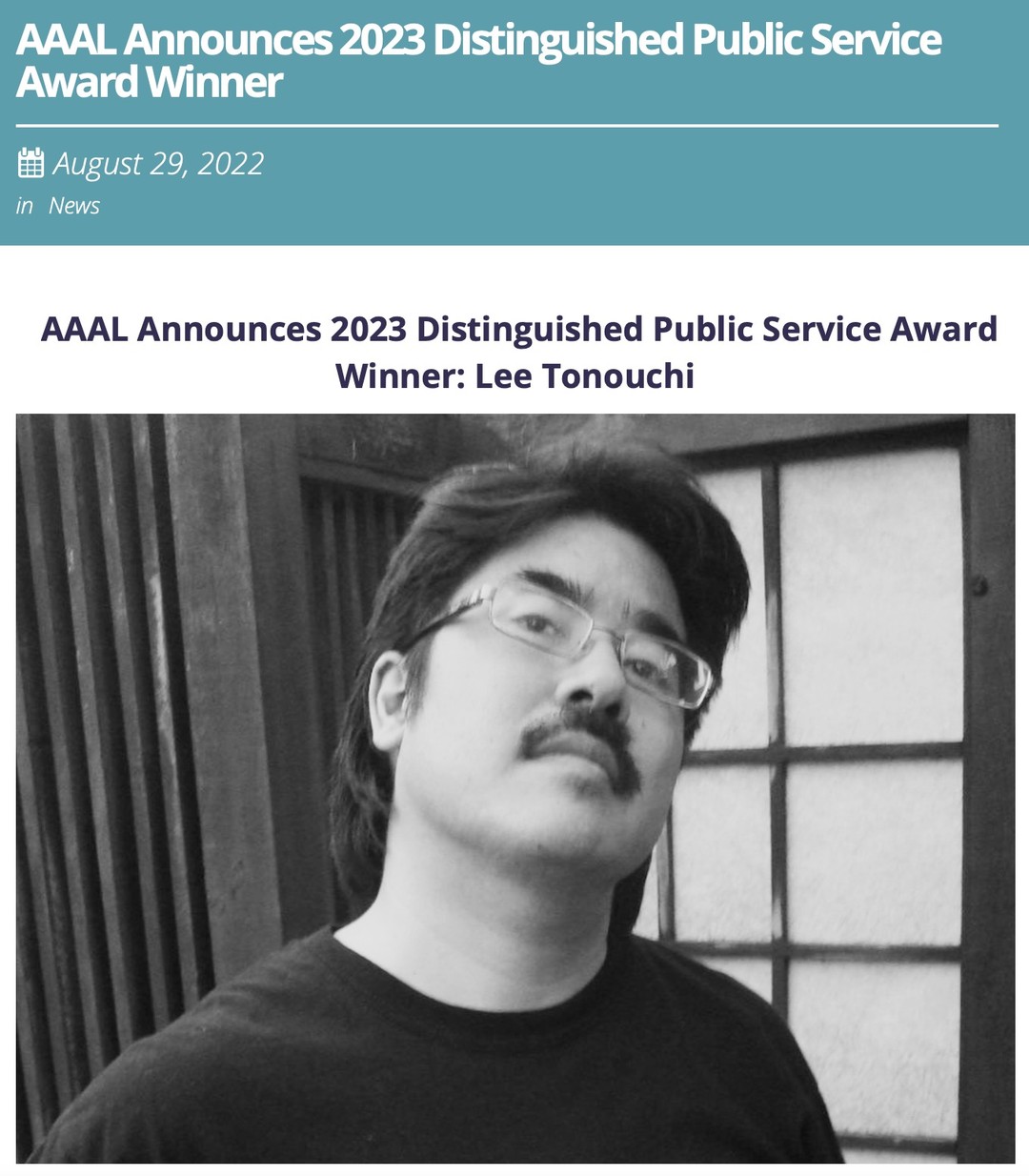 multilingualhawaii
•
Follow
Quoted directly from AAAL: The AAAL Distinguished Public Service Award (DPSA) recognizes individuals outside of the field of applied linguistics -- writers, journalists, politicians, lawyers, etc. -- whose work (1) raises public awareness of important social issues connected to language and (2) makes exceptional contributions to promotion of multilingualism, linguistic social and justice, and language-related human rights. This year’s recipient is Lee Tonouchi. Lee is a passionate language advocate in Hawaiʻi, where he is known as “Da Pidgin Guerilla” due to his support for the use of Pidgin, the creole language of Hawaiʻi. Lee has published five books in Pidgin which not only tell engaging, humorous, and poignant stories, but which also invite readers to deeply reflect on the role of Pidgin and its treatment in society by families, teachers, naysayers, and people in power. His first book, Da Word (2001) was a collection of his short stories, including a story about his own revelation that Pidgin is often not considered a language by many people since its words cannot be found in a (English) dictionary, an oft-cited (and misguided) source of linguistic authority. Lee is an accomplished writer, public speaker, community activist, and educator. Above all, he is a warrior for Pidgin speakers. In Hawaiʻi, as in many creole contexts, Pidgin has been positioned as a form of “broken English” and as a language of the working class that keeps people from climbing the socioeconomic ladder. Lee has worked to challenge this deficit view of Pidgin head on, through articulating wisdom and wit in Pidgin in his writing and public engagements. Congratulations, Lee! https://www.aaal.org/news/2023-distinguished-public-service-award?fbclid=IwAR3aA20Nc7iPaa0hGJIkg-D8iTz1ccMvZ-i0G6sK3CzOAuPHi0pqJbcTrD8##
View on Instagram |
1/2 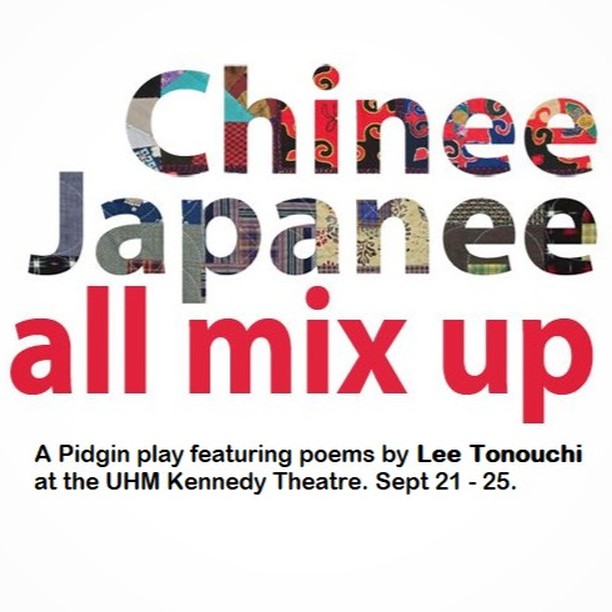