Inside the Ethnic Studies Studio...Featuring Mari Koda and Kid Dynamo 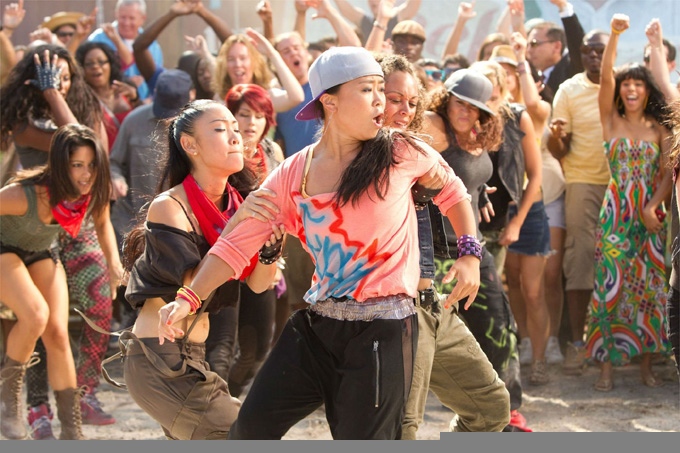 This presentation will feature Mari Koda and Kid Dynamo, two of the most respected and accomplished hip hop dancers. Originally from Japan, Mari Koda is an accomplished dancer in many styles such as Hip-Hop, Popping, Locking, Jazz and Salsa. She won BET's 106 & Park Freestyle competition is also trained in classic ballet. Her credits include the opening number of MTV VMA with Jamie Foxx, and 50cent's "Out Of Control" video and Missy Elliot's "Cop That Disc" video, and The LXD: The Legion of Extraordinary Dancers (TV Series). On the big screen, Mari has been seen on Step Up 2, Step Up 3D, and Step Up Revolution.

Kid Dynamo is a legendary hip hop dancer, roller-skater, locker, and choreographer. Kid Dynamo was born in New York City and raised in Miami, Florida and Puerto Rico. He has been performing since he was a teenager and grateful to be accepted as the first person to influence urban dance styles (breaking, locking, and popping) in Puerto Rico. Kid Dynamo has performed with and for renowned artists such as Diana Ross, Gloria Estefan & Miami Sound Machine, Iris Chacon, KC and the Sunshine Band, Kool and the Gang, and Vicki Sue Robinson. He was one of the main choreographers of the NYC-based and internationally toured show, "Break! The Urban Funk Spectacular.â€ Kid Dynamo has also appeared in commercials for Coca-Cola, 7-Up, and Hershey Candy Bar. He has continued his mission world wide to inspire others through teaching and amazing audiences with his GROOVY O.G. dance styles.