Inside the Ethnic Studies Studio...Featuring The Bar (Prometheus Brown and Bambu 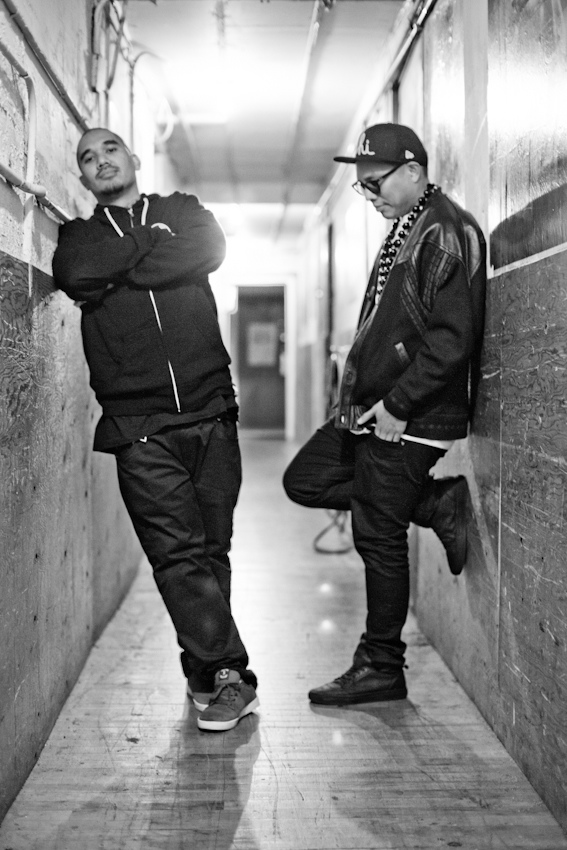 This presentation will feature The Bar, comprised of Prometheus Brown (aka Geologic of Blue Scholars) and Bambu, two of the most respected sociopolitically conscious rappers from the Left Coast. The last time Prometheus Brown and Bambu were on Oâ€˜ahu together, they dropped an album called, â€œPrometheus Brown & Bambu Walk Into A Bar,â€ which was sparked by their adventures on the island. With a new album on the horizon, and now known as The Bar, they are looking to bring it back to the place that birthed the group. The duo will talk about the connections between art and resistance and discuss their prior musical collaborations as well as unreleased music from their upcoming project entitled, "Barkada."