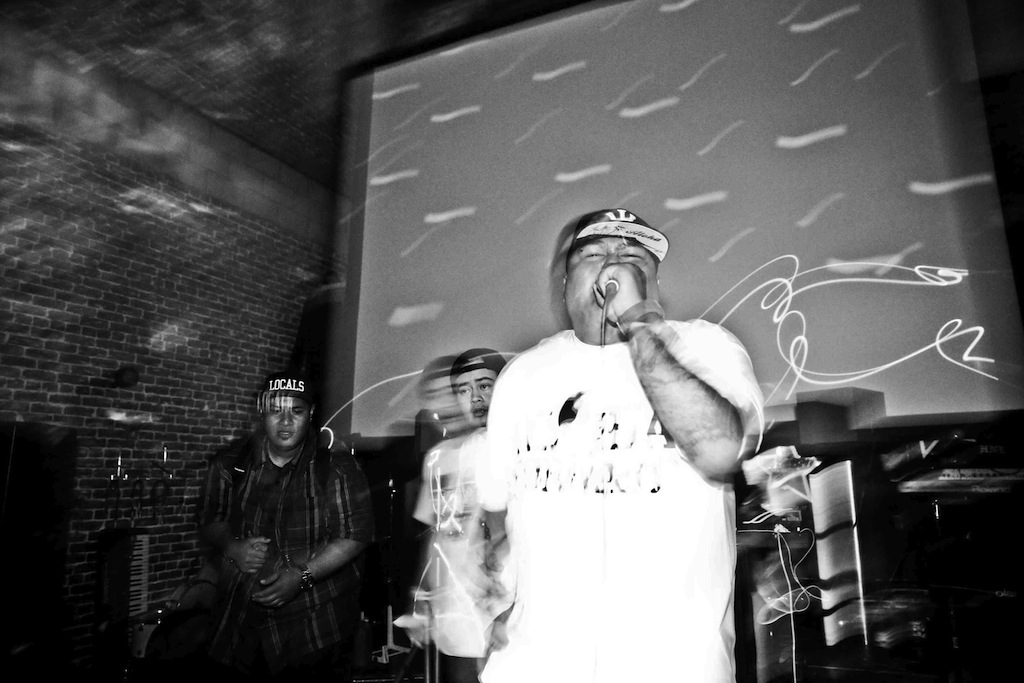 This presentation will feature Krystilez, a critically acclaimed local hip hop artist who also hosts a popular nightly radio show on 102.7 da BOMB. With countless solo projects under his belt, he is also 1/4 of the Hawaiâ€˜i rap supergroup, Angry Locals, whose albums include Aloha From Hawaii, Shaka to da Neck Mixtape, The Los Wages Tour, and Locals Only. His solo projects include The Greatest HI (featuring The Free Floers), The O, and The Pho Curry Mixtape. Widely known for his witty lines and his true-to-Hawaiâ€˜i content in his lyrics and style, â€œSteezyâ€ is the definition of an â€œUrban Island Artist.â€ His most popular song to date, â€œBloodline,â€ remains a staple and anthem among the many generations of fighters and defenders of Hawaiâ€˜i. â€œLove I Get,â€ from his latest release, The Huliau Mixtape, marked his first song in radio rotation as he moves towards a sound that mixes Urban Island Culture with the mainstream. In the presentation, Krystilez will speak about his work as an emcee, radio RJ, and life in Hawaiâ€˜i.