Inside the Ethnic Studies Studio...Featuring Seph One and Malaya LP 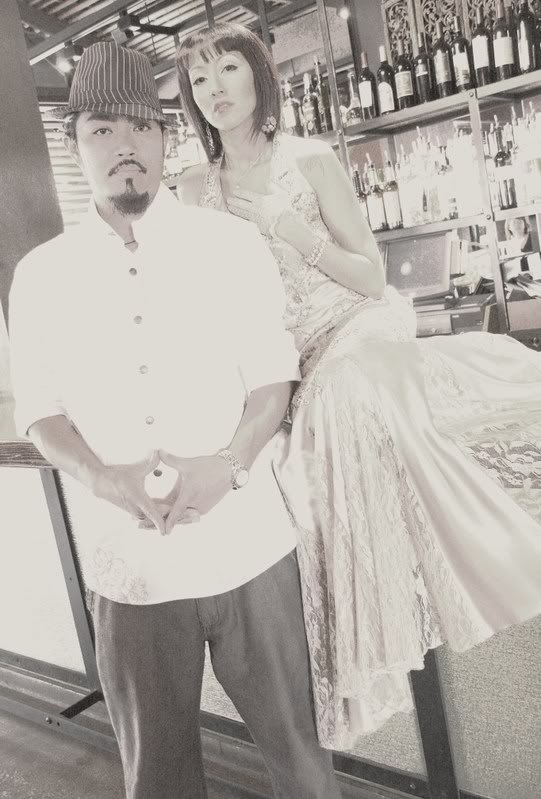 This presentation will feature Seph1 and Malaya LP, two contributors in the upcoming book, Empire of Funk: Hip Hop and Representation in Filipina/o America. Malaya LP, aka Paisley, has been woven into the Honolulu music scene since 1997. She released her first project called Memoirs of the Tempo in 2007 with Tempo Valley. She has also been the lead vocalist for a number of experimental and jazz ensembles in Honolulu, which most recently includes Subtonic Orchestra and the acoustic trio TR3ES. She is a musical mentor for Hawaiâ€˜i youth through the Mana Maoli Music Collective and is an active supporter/advocate in the areas of gender violence awareness/prevention, homeless and immigrant communities, and issues concerning food sovereignty and cultural preservation. Her recent work also includes serving as a Bilingual Pilipina Advocate for survivors of domestic violence on the island of Oâ€˜ahu.

Seph One is the emcee/host/radio DJ for HI-Level Funkshun on KTUH 90.3 FM and has been a representative of Hip Hop in Hawaiâ€˜i for nearly two decades. He released his first project with Hip Hop collective Triangular Prizm in 2001 and has been blessed to open up for the likes of Pharcyde, Living Legends, Mos Def, Talib Kweli, and De La Soul, as well as sharing the stage with the Wu-Tang Clan, Bone Thugs-N-Harmony, and Supernatural for Rock the Bells in 2007. He has been featured in several albums with fellow emcees, including Hunger Pains, Mo Illa Pillaz, and the Mana Maoli Music Collective. His community work includes coordinating community engagement projects as a male advocate and role model for mobilizing men in the movement to end gender violence. He has traveled across the islands providing training and education, attending various conferences and workshops to raise awareness around domestic-violence issues.