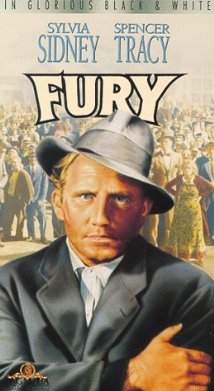 Fury (1936) - Directed by Fritz Lang. When a prisoner barely survives a lynch mob attack and is presumed dead, he vindictively decides to frame the mob for his murder.

In English with no sub-titles.