The Hut in the Forest: Asceticism and Architecture 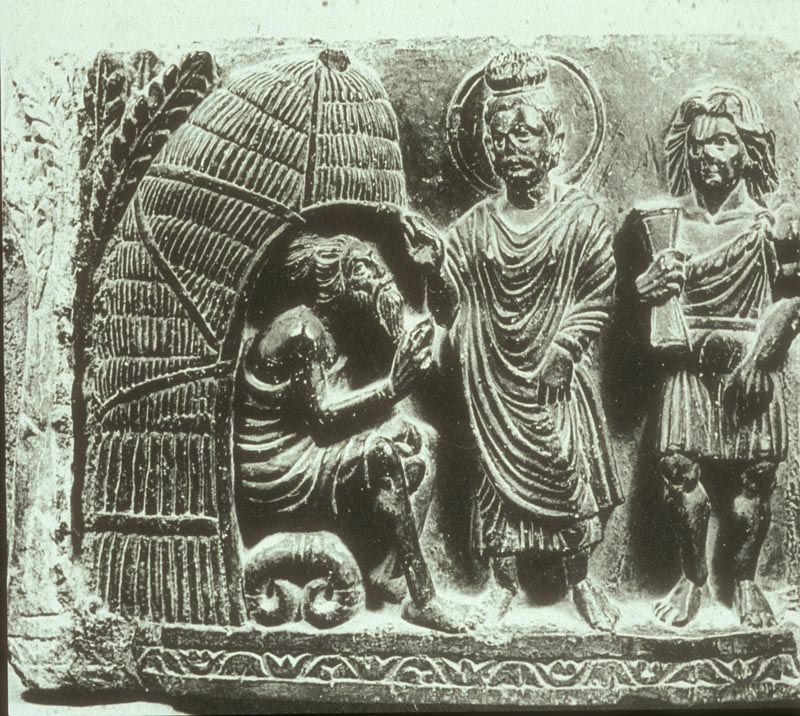 Asceticism is a paradoxical project, and is deeply implicated with its fundamental object of renunciation: architecture. In the talk, using primarily Buddhist materials, Kazi will flag themes that have recurrent presence in ascetic thoughts either in the institutional environment of asceticism or in its clandestine presence in architecture. The primary ascetic practice of renouncing, of the goal of arriving at â€œnothing,â€ will be set next to the other manifestations: modern minimalism and primitivism. Asceticism is sociological in its operation which is most apparent in the preoccupation with the notion of home, the intense desire for its dissolution or reformation. And, where is home, there is an occupant. Ascetic praxis thus gives evidence of a deep relationship between the dweller and dwelling, whence it is more critical to talk about the crisis of dwelling rather than aesthetical matters.