"The Glitch in Convergence" by Mark Amerika 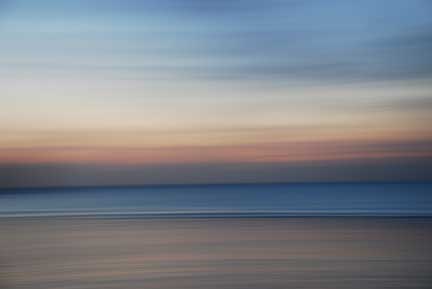