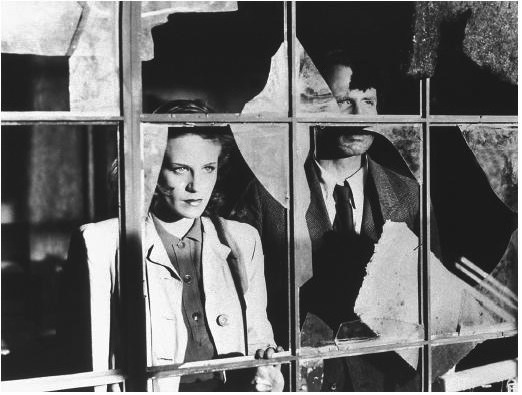 The Murderers Are Among Us (1946) - Dir. Wolfgang Staudte - When Susanne Wallner returns home from a concentration camp in 1945, she finds the city of Berlin in total ruins. What's more, the traumatized and cynical surgeon Dr. Mertens has occupied her apartment and refuses to leave. This early post-fascist rubble film - like Roberto RosselliniÊ»s Germania Anno Zero (1948) - shows the war-ravaged city and the traces of trauma.