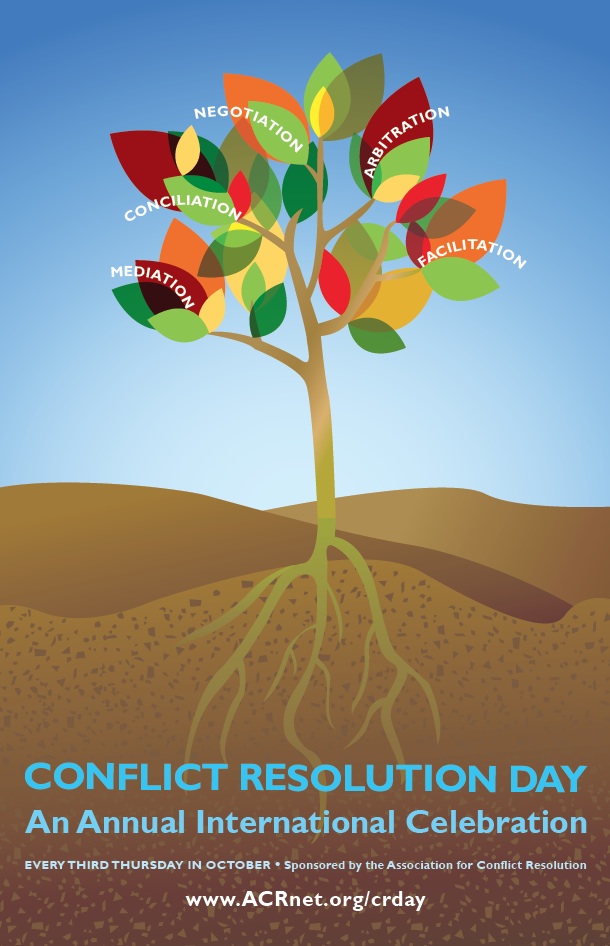 Starting October 11, Hamilton Library and the UH Bookstore, both on the Manoa campus, the downtown (main) branch of the Hawaii State Public Library, and Bookends in Kailua will display books, databases, and other information related to conflict philosophies and politics, effective problem-solving, and resolving conflict through alternative dispute resolution processes. Stop by any of these locations to learn more about conflict and creative problem-solving.