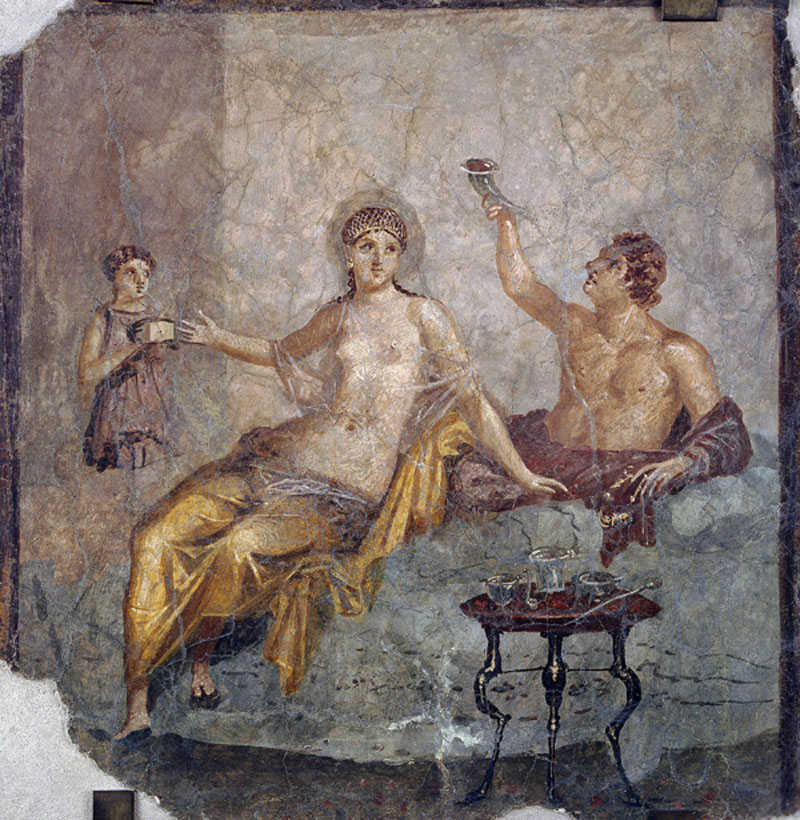 EAT, DRINK AND BE ROMAN: The Changing Identity of Dining in the Roman World"
Dr. Nicholas Hudson
University of North Carolina

The Roman banquet was a spectacular social event that holds a peculiar place in modern popular culture. Whether in the form of the frat house Greek 'toga party' or portrayals in films such as Cleopatra, I, Claudius, and the over-the-top Caligula, as a modern audience we have expectations about the Roman banquet that meet certain criteria regarding common (mis)conceptions of Roman luxury and revelry. The ancient reality was something strikingly different, but not necessarily any less exotic.