Heritage Language Education: What Can Scotland Learn from Hawaiâ€˜i? 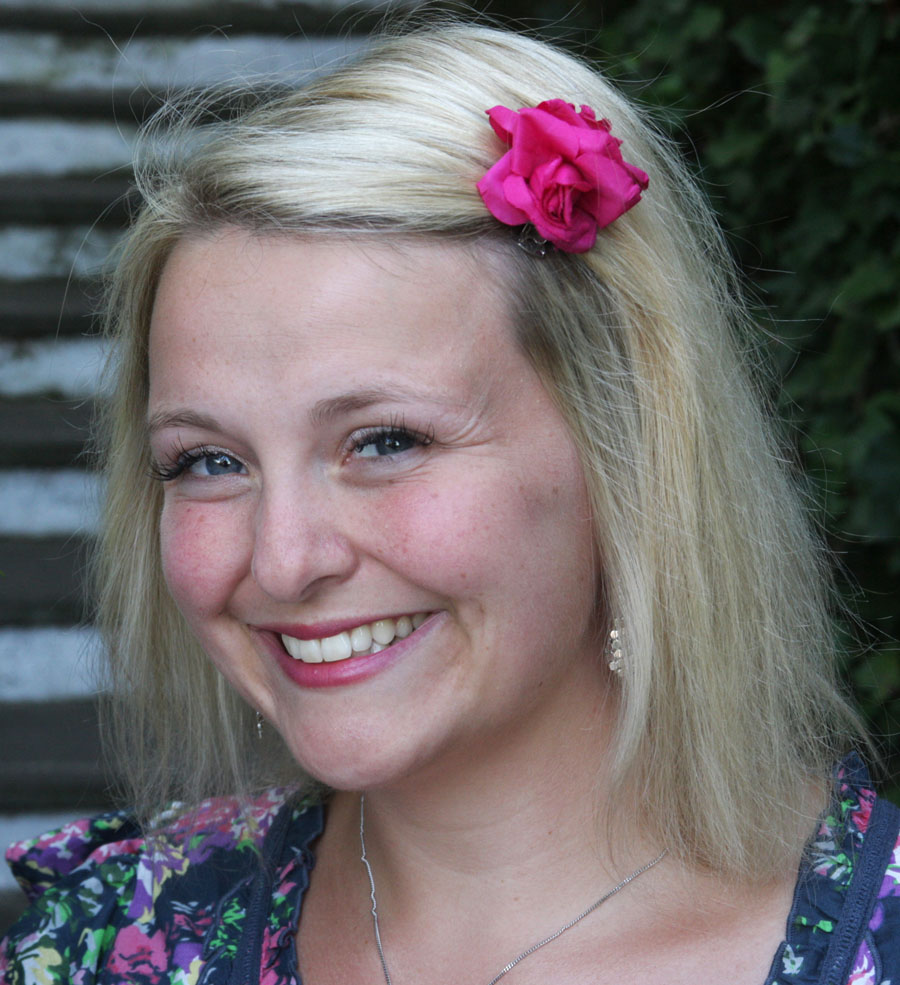 Arlene Holmes-Henderson is a visiting scholar at UH Manoa where she is conducting research as the Scottish Studies scholar of the US-UK Fulbright Commission. With degrees from Oxford, Harvard and Cambridge universities, Arlene has a wide range of academic interests including Classical languages, education, political philosophy and language policy.

Scotlandâ€™s heritage language, Gaelic, is in peril. With the number of speakers in decline, the clock of language death is ticking. Despite strong support from the Scottish government through a number of stabilization and revitalization strategies over the last decade, the outlook remains bleak. What can be learned from the Hawaiian model of language revitalization? Can this comparative study yield positive results for Gaelic, or is it too late?