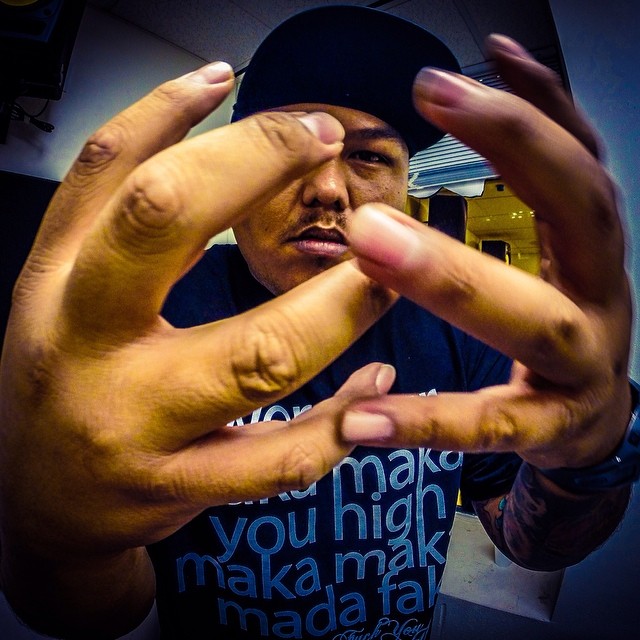 This presentation will feature Krystilez, a contributor in the recently released book, Empire of Funk: Hip Hop and Representation in Filipina/o America. His chapter in the book entitled, â€œHomesteady,â€ examines his life as a local hip hop recording artist, a radio DJ, and his upbringing on a Hawaiian homestead. Krystilez has numerous solo music projects, including his most recent release, â€œThe Huliau Mixtape,â€ which has garnered rotation on local radio and has been categorized as â€œUrban Island.â€ He is also a member of the Hawaiâ€˜i hip hop supergroup, Angry Locals, who have released several musical projects, including their latest entitled â€œLocals Only.â€ Krystilez also hosts a popular nightly radio show on 102.7 da BOMB. In this presentation, he will talk about his book chapter as well as his work in the hip hop and radio broadcasting industries.