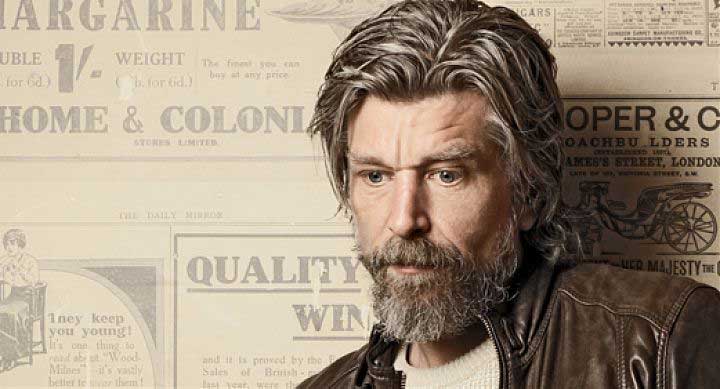 Between 2009 and 2011, the Norwegian writer Karl Ove Knausgaard published his autobiographical novel Min Kamp (My Struggle) in six volumes. The novel caused a major public scandal not only because of the title's reference to Hitler's Mein Kampf but also because of the author's unflinching candor with which he described the private lives of close friends and family. Despite (or because of) the controversy, My Struggle became one of the best selling books ever in Norwegian publishing history: every ninth Norwegian owns at least one copy of the series. However, My Struggle has also received major critical acclaim both at home and internationally, to the extent that the frequently reiterated comparison between Knausgaard's novel and Marcel Proust's In Search of Lost Time has almost become a clichÃ©... This presentation will approach My Struggle less from a literary point of view rather than a perspective informed by Performance Studies. Based on Richard Schechner's and Marvin Carlson's notions of performance, this presentation will analyze how Knausgaard's novel not only restores everyday behavior, displays writerly skills, and deconstructs male identities, but also how it itself "performs" in the literary market place.

Markus Wessendorfâ€™s primary area of specialization is in experimental and avant-garde theatre as well as in performance and theatre theory. In his writings, he has covered a wide range of topics, from tourism to terrorism, masochism to Mohism, diaspora to deconstruction. He is the co-editor of the proceedings of the 13th symposium of the International Brecht Society on â€œBrecht in/and Asiaâ€ (a conference at UHM in 2010, of which he was also the main organizer). His last theatre production was Uncle Vanya and Zombies "by Anton Chekhov and Markus Wessendorf," which opened at Kennedy Theatre in fall 2012. His major current research interest is in "Dramaturgies of Surveillance: Edward Snowden and the NSA."