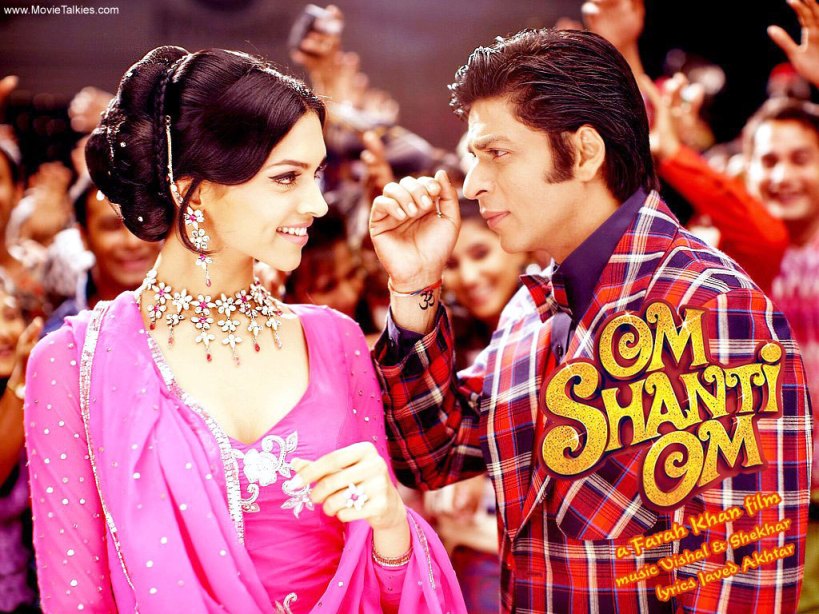 Our series finale features 'Om Shanti Om' (2007), one of the biggest Bollywood hits of the past several years.

In the 1970s, small-time actor Om (a newly ripped Shah Rukh Khan!) falls in love with superstar Shanti (Deepika Padukone's debut), but their love story turns out to be too big for one lifetime. Literally larger than life, and a story only Bollywood could tell, 'Om Shanti Om' is a pure masala spectacle bringing the curtain down as the 14th movie in the 13th UH Bollywood film series.