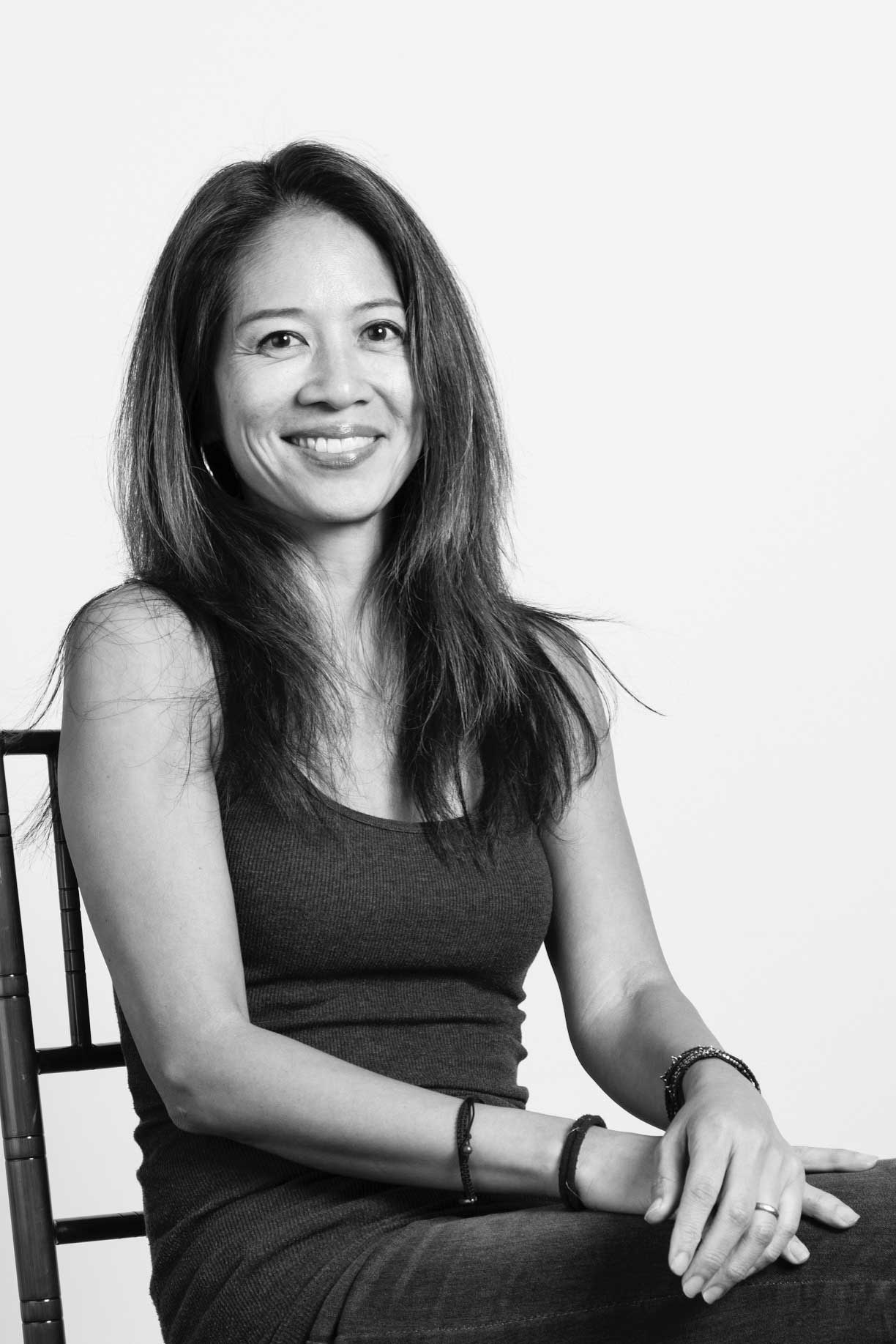 Acclaimed Hong Kong filmmaker Crystal Kwok will be talking about her experience in the local Hong Kong film industry both in front and behind the camera. She will also share special stories of her memories working with superstar Jackie Chan and reflect on the industry culture back in Hong Kong when the film industry was at its glorious peak.

Crystal Kwok is now a Ph.D. student in Performance Studies. She developed a vibrant life in Hong Kong as an actress, filmmaker, and well known talk show host. Her controversial TV and radio talk shows dealt frankly with sensitive social topics and was a champion of Women's issues. Her feature film as a writer/director/producer, â€œTHE MISTRESSâ€ won the People's Choice award at the Deauville Film Festival in 2000.

Ticket Information
free to the public