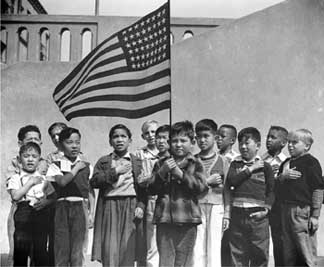 The John Young Museum of Art, University of Hawai‘i at Mānoa, is proud to present for the first time in Hawai‘i the exhibition "Dorothea Lange: The War Relocation Authority Assignment." On view beginning in spring 2021, the exhibition continues through December 9, 2021.

(info is subject to change)