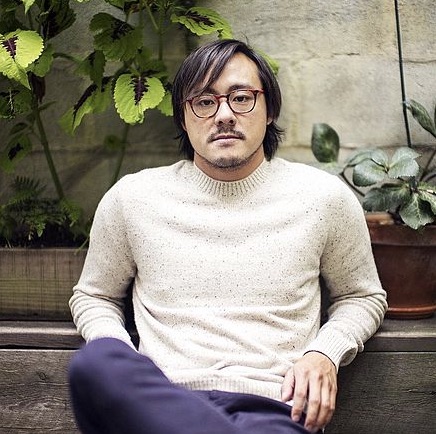 The Pacific Asian Center for Entrepreneurship is bringing Brian Lam, the Editor of Gizmodo and founder of The Wirecutter to the University of Hawaii as the featured guest of “Talk Story with Brian Lam.” A duo of interviewers, including co-founder of Jelly, Cindy Wu; and technologist, Zachary Kim, will uncover Brian’s upbringing, influences, and experiences as a journalist and entrepreneur during a 45-minute interview. Attendees will have the opportunity to follow with questions. The event will be delivered in a hybrid format, allowing for a limited number of in-person attendees and Zoom attendance. The event is free and open to the public, and will be held on Thursday, May 12 at 5:00 p.m. at Shidler College of Business Room E402 at UH Manoa, and online over Zoom. Masking will be required on campus. Interested attendees should register at pace.shidler.hawaii.edu/inspace. Brian Lam is a writer, journalist, reviewer and blogger. He is best known for his work as editor for Gizmodo, a blog focusing on technology; and founder of The Wirecutter, a recommendation website for gadgets. Lam became editorial director of Gizmodo in 2008. His apartment in San Francisco served as Gizmodo's headquarters in the city. He left Gizmodo in 2011, by which time Gizmodo was receiving more than 220 million page views per month. In 2011, Lam started The Wirecutter, a blog that gave buying recommendations for gadgets. Founding Wirecutter allowed Lam the time to pursue personal interests with The Scuttlefish, a blog he curated with friends, posting stories about ocean and aquatic pursuits. In 2013, he started The Sweethome, a similar recommendation website for household goods. By 2015, The Wirecutter generated $150 million in e-commerce sales, and the sites had drawn attention for their influential business model of using affiliate links to earn a fraction of the resulting sale. In 2016, The Wirecutter and The Sweethome were acquired by The New York Times Company for more than $30 million.