Role of Violence in Russian America 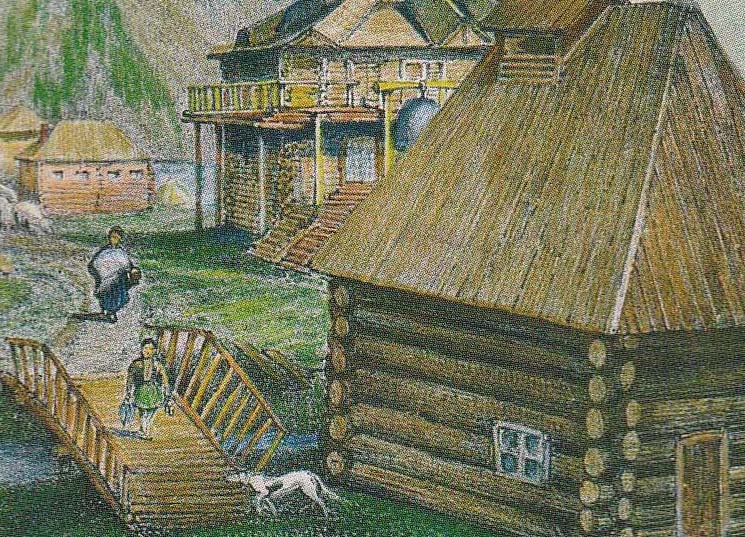 Professor Matt Romaniello (Assistant Professor, History) will present "Taking Hostages and Murdering Translators: The Role of Violence in Russian American" as the next session of the History Workshop's year-long examination of "War and Society: Considering Justice, Violence, and the Military in History."

Beginning in the eighteenth century, Russian merchants and explorers traversed the north Pacific to expand Russiaâ€™s colonial contacts throughout the Aleutian Islands and Alaska, ultimately extending the Russian Empire from Asia to California. In order to manage this extensive territory, Russian colonists relied on a mixture of adopted colonial strategies from Siberia along with innovations conditioned by the new relationships with the indigenous populations of North America.

Unfortunately, this combination relied on coercion and outright violence to manage Russiaâ€™s new American outposts. It was not until the Russian government intervened in the 1820s to limit social inequalities in the colonies, following an effort to monopolize violence under state auspices, that something resembling stability finally arrived in Russiaâ€™s overseas expedition. Though violence was not the primary mechanism of social control, an examination of its role in the American colony ultimately reveals the changing attitudes of the Russian state toward its newest subjects.