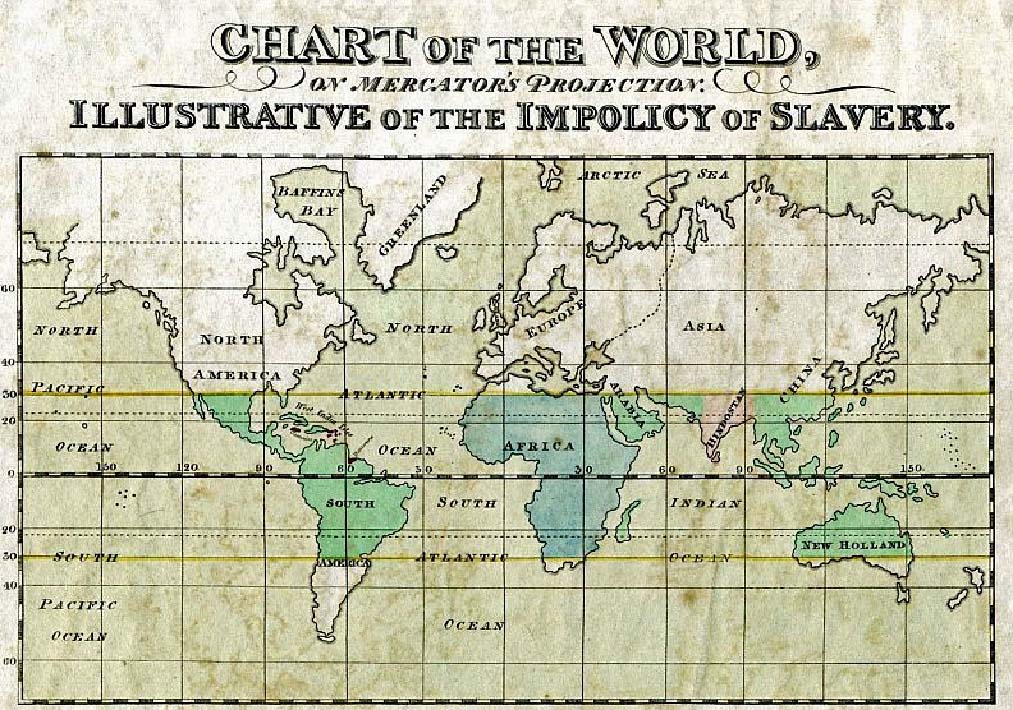 Professor Jorg Nagler of the Friedrich Schiller University of Jena will present "The Transnationsl Significance of the American Civil War" as the next event in the History Workshop, "War and Society: Considering Justice, Violence, and the Military in History." The Civil War not only was the culmination point of a hitherto "unfinished nation" and the central crisis in American history but also had significant international or even global ramifications that encompassed political, social, economic and military dimensions. In the age of nationalism and nation building, rising liberal democracies, the world simultaneously also experienced increasing globalized capitalist economies that became interdependent from each other. The American Civil War and its outcome were central to these transformations. With the liberations of over four millions slaves who had produced most of the world supply of raw cotton prior to 1861, manufactures had to find new supply areas and channels for the pivotal raw material for one of the world's largest industries. The globalization of the cotton empire was one of the results of the American Civil War. People in other nations could see that the massive struggle in the United States embodied conflicts that had been appearing in different forms throughout the world. Defining nationhood, deciding the future of unfree labor, inventing warfare for an industrial age, the possibilities and means of a democratic society to endure such a horrendous conflict, majorities versus minorities in a democratic process, the power of the central state, to name just a few pertinent issues, all these played out in the American Civil War, a conflict the world watched with high interest.