A Mountain of Difference 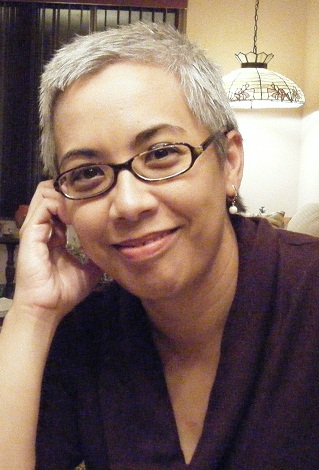 A Mountain of Difference: Re-locating the Lumad in Philippine Historical Imagination

The indigenous non-Muslims of Mindanao, referred to generally as the Lumad, are characterized by scholarly convention as those who managed to escape the radical cultural transformations that defined the Philippine colonial experience for other Filipinos. Their territories in the mountainous interior of Mindanao symbolize not only the physical space they occupy but also their historical place in the national imagination. We tend to locate them quite far from lowland civilization not only temporally but also in terms of cultural evolution and travel.

In sharp contrast, archival records show that north-east Mindanao was one of the earliest areas of continuous Catholic missionization by the Recoletos, and that the ancestors of todayâ€™s Lumad were active participants in mission life and in Spanish military engagement against the Magindanaw. Oral traditions of Manobo-speaking groups also speak to coastal dwelling ancestors in contact with Spaniards.

So why are Lumads viewed as mountain people from â€œtime immemorialâ€? It may ultimately be a matter of reassessing our conceptualization of Mindanaoâ€™s upland/lowland divide in the early Spanish colonial period through the key terms that have structured our geographical sense of the Lumad. This talk discusses my archival research on the mission history of Lumads prior to the 19th century, and reflects on the importance of putting the Lumad back in their proper â€œplace,â€ both historically and culturally.

Oona Paredes is Assistant Professor in the Department of Southeast Asian Studies at the National University of Singapore. She received her M.A. and Ph.D. (2008) in Anthropology from Arizona State University, and her B.A. in Anthropology (with a History minor) from the University of Hawai`i at Manoa. She has been a Graduate Research Fellow of the National Science Foundation, and an American Fellow of the American Association of University Women. Her main research interests are in Higaunon (Lumad) culture, politics, and religious conversion. She is currently finishing a book on the colonial experiences of Lumad peoples in the early Spanish period, based on a synthesis of her doctoral and M.A. research.