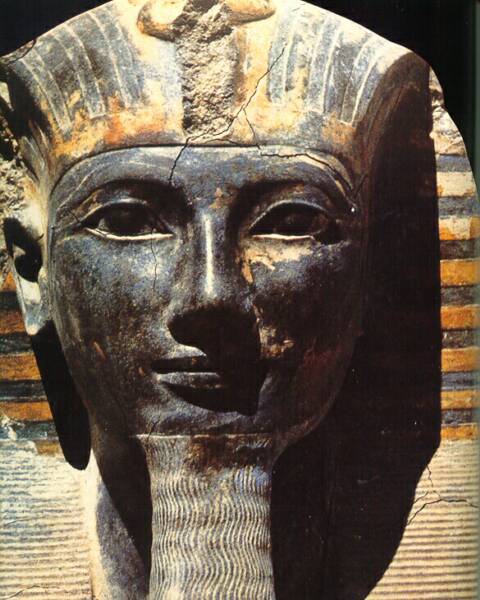 Thutmose III (15th Cent BCE), the Napoleon of ancient Egypt, expanded his empire into the middle east as far north as Turkey and Syria. This illustrated lecture will examine the accomplishment of this king, illumined by new evidence and a re-examination of old traditions